Pakistan’s nuclear weapons may fall in the hands of Taliban, US lawmakers worried 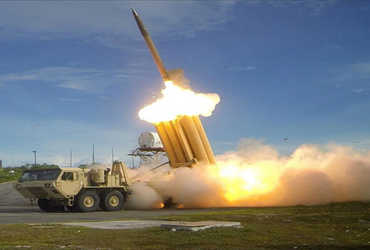 After the coup in Afghanistan, US lawmakers now worry that Pakistan’s nuclear weapons may fall into the hands of the Taliban.

A group of US lawmakers has called on President Joe Biden to ensure that the Taliban do not acquire nuclear weapons by pushing Pakistan to instability.

68 lawmakers demanded that the Biden government answer questions about what plans it wants to work on in Afghanistan. While the Taliban is increasing the number of its fighters on the borders, is the US government ready to provide military aid to its allies? What is America’s plan to ensure that Pakistan’s nuclear weapons do not fall into the hands of the Taliban?

US lawmakers say the world has witnessed Taliban brutality in the past two weeks as US soldiers have lost their lives due to delays in the withdrawal of US troops stationed in Afghanistan.

Lawmakers have expressed concern that Afghan women and girls are being tortured. Civil society is being repressed and thousands of Afghans are fleeing their homes. China is building ties with the Taliban to take advantage of the current situation.

The lawmakers also questioned whether the government was planning to bring back American weapons and prevent them from falling into the hands of the Taliban.