Pakistan: Punishment for insulting religion, hanging on tree and stoning 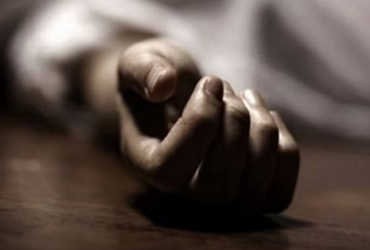 A man was brutally murdered by a mob in Pakistan for insulting religion.

In a village in Khanewal district of Punjab province, people gathered after prayers, in the meantime a man was accused of religious blasphemy.

According to the Pak newspaper, the man was trying to keep his word but the crowd did not listen to him.

The CM of Punjab province has sought a report of the incident from the police chief.

In Sialkot, Pakistan, a Sri Lankan national was burnt alive by a mob in December for insulting religion.