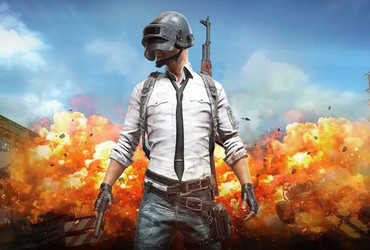 In the capital of Pakistan’s Punjab province, a 14-year-old man allegedly shot dead his entire family, including his mother and two minor sisters, while intoxicated with the online game PUBG. Nahid Mubarak, 45, a health worker, was found dead last week in Lahore’s Kehna area along with his 22-year-old son Taimur and two daughters aged 17 and 11.

Police said in a statement that the teenage son of the woman turned out to be the killer and is now the only survivor in his family. Police further said that the Adi youth of PUBG confessed that he had killed his mother and siblings while intoxicated with the game. Playing online games for long hours of the day has caused him some psychological problems.

Mother and three siblings shot dead in their sleep