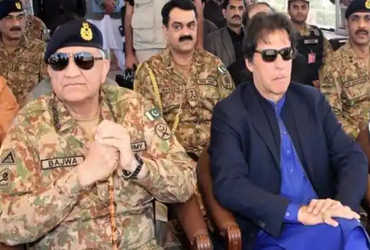 The Pakistani military on Friday answered a series of questions about its strategy for Afghanistan and the Taliban. Director General of Inter-Services Public Relations (ISPR) Babar Iftikhar remained silent on the attack in Kabul a day earlier, expressing happiness over the Taliban occupation, saying it would end India’s influence in Afghanistan.

Babar Iftikhar said that after the formation of the new government, India’s influence in Afghanistan will be reduced. We have to understand India’s role in whatever happened in Afghanistan. Whatever investment India has made in Afghanistan, it has been done to the detriment of Pakistan. He has no attachment to the people of Afghanistan. He poisoned the minds of Afghan leaders and the army there to harm Pakistan through TTP and IS.