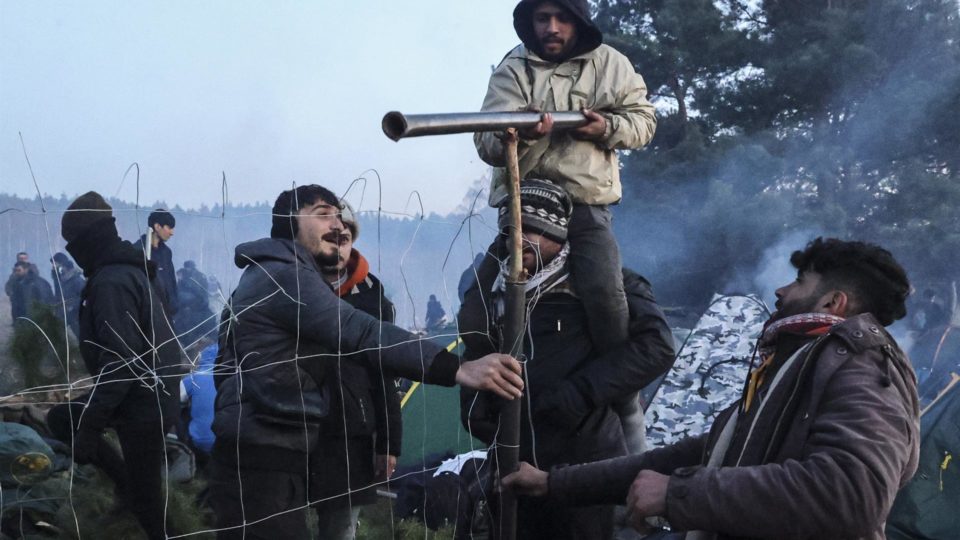 Tensions on the Polish-Belarusian border escalated on Wednesday (10), when Russia sent two Tupolev Tu-22M3 bombers capable of carrying nuclear missiles to fly over the region.

Currently, hundreds of migrants, mostly from the Middle East and Central Asia, including Afghanistan, are in the border region, where several violent attempts to cross illegally from the Belarusian side to the Polish side have taken place. , which ended up being held back by the security forces. At least 50 migrants were arrested by Polish forces from Tuesday (9) to Wednesday, as they tried to cross the border.

The crisis is seen by Warsaw and the European Union as an action orchestrated by Belarusian dictator Alexander Lukashenko to destabilize the region in response to sanctions imposed on his regime by Western countries.

Russia unconditionally supports the Belarusian government in its confrontation with Poland and the European Union, in a crisis that arose in the midst of Moscow’s announcement to extend the military presence in the former Soviet republic for another 25 years.

The UN High Commissioner for Human Rights, Michelle Bachelet, called on Wednesday to go beyond the political and security rhetoric that prevails in the debate on the migration crisis in the region, to preserve the integrity of people who are camped there.

“I call on the states concerned to take immediate measures to reduce the tension and resolve the intolerable situation, in accordance with their obligations under international law and refugee law,” the former Chilean president said in a statement.