Over 92,000 scientists and doctors have emigrated from Venezuela, opposition says 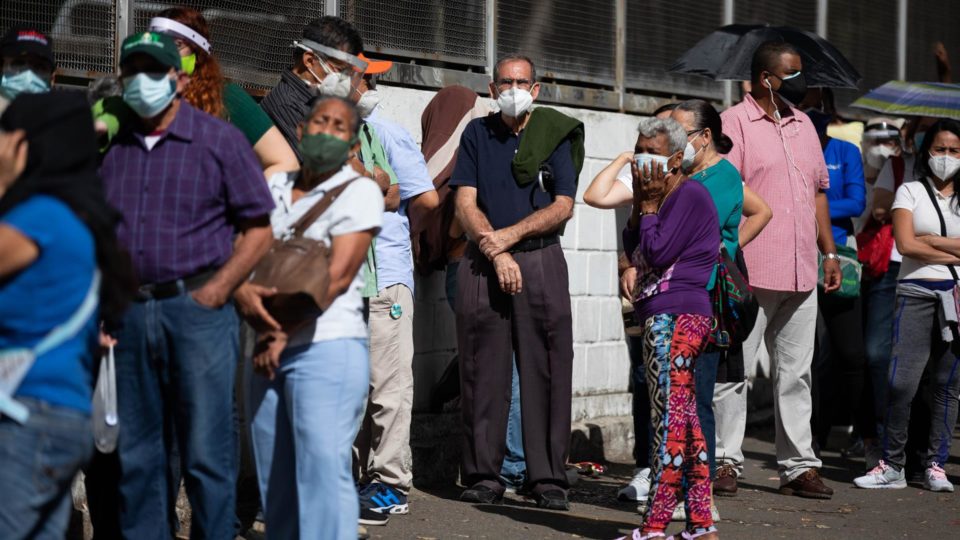 About 92,000 scientists, doctors, engineers and architects have emigrated from Venezuela in recent years, the opposition led by Juan Guaidó denounced Monday, arguing that the departure of specialists is “a great flight of talent”.

“At least 92,000 scientists, doctors, engineers and architects have emigrated from Venezuela in recent years. Without a doubt, a huge loss of talent,” wrote former opposition MP Carlos Valero on his Twitter account.

For this reason, he felt that “there is an urgent need for a political change in the country, so that every Venezuelan who has left comes back” and, in this way, an alternative for the nation can be built.

According to the UN, around 5.7 million Venezuelans have left their country in search of a better future in the face of the local crisis. Colombia is the country that has received the most migrants, around 1.7 million, followed by Peru (1 million) and the United States (465,000), according to the UN regional inter-agency coordination platform.

As a result of this migration, the executive director of the NGO Médicos Unidos de Venezuela (MUV), Jorge Lorenzo, recently told Efe that union studies show that “32,000 doctors had left” in March 2020, when the pandemic has started.

In the specialty of bioanalysis and nursing, until December of last year there was an exodus of between 60% and 70% of the total number of professionals in these sectors.

This situation, added to the death of health professionals during the Covid-19 pandemic, during which various organizations and unions denounced that they did not have sufficient protective equipment, led the MUV to warn that the country is short of “health professionals”.

Faced with this situation, Lorenzo warned in May that, since December, “health professionals have started to migrate again without leaving the country, in search of other work alternatives”.

“Some went into the private sector, others started taking care of patients at home and others went from health to working on something else,” he said.