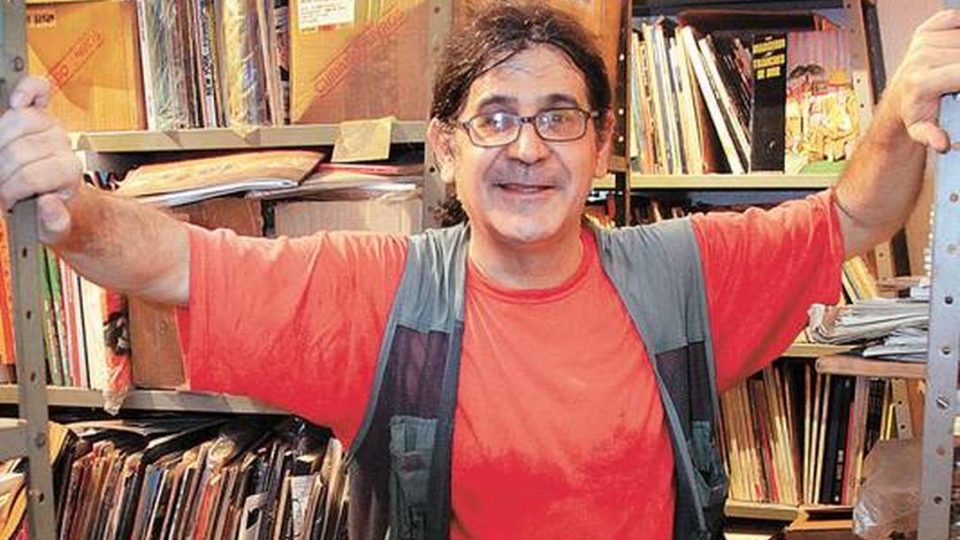 Cartoonist Otacílio Costa D’Assunção Barros, known as Ota, was found dead in his apartment in Tijuca, in the northern zone of Rio de Janeiro, this Friday (24), at the age of 67. The cause of death has not yet been released.

Considered one of the big names in comics in Brazil, Ota was the editor responsible for the Brazilian version of Mad magazine from the 1970s until 2008, when he left the team. Established in 1952 and considered the world’s premier comedy magazine, Mad has influenced generations of cartoonists, directors and writers, including figures such as David and Jerry Zucker; Terry Gilliam), alternative comics (Robert Crumb, Art Spielgman) and text (McSwenney’s humor). In the national version, the designer also took care of the art and the text of the famous “Ota Reports”. In 1994 he received the award for best independent magazine in the HQ Mix Trophy for the first and only edition of “Revista do Ota”.

Her death has been mourned by referenced cartoonists and comic book critics:

Despite having played in the best phases of Mad in Brazil magazine, Ota lived his last days in poverty. He auctioned off rare comics from his personal collection and even said he made his own comics to sell on the streets:

“Ever since this damn crisis started, the chills have been gone. The only way not to starve was to start producing my comics myself, acting as a street vendor and selling directly to fans in the area. street or by mail. Or at events. If you love me and you want to give me strength, call me on Messenger or zap and I will give you the coordinates “, he wrote at the time.