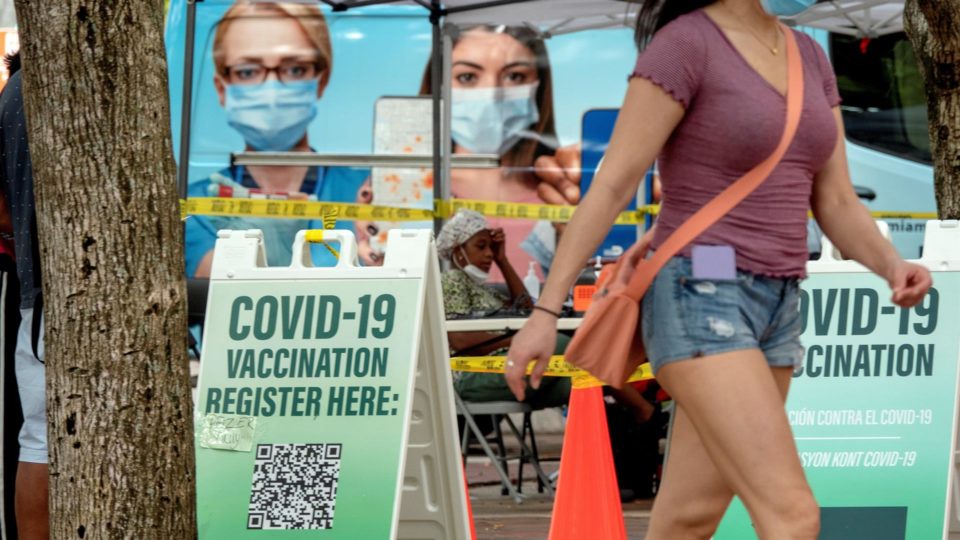 The mayor of Orlando, in the state of Florida (USA), this Friday (20) asked the inhabitants of the city to save water for at least a week, due to the recent epidemic of Covid-19 . Liquid oxygen and other supplies that are normally used for water treatment in the city are being redirected to hospitals, which are overloaded with patients infected with the coronavirus.

The city uses an average of ten trucks full of liquid oxygen for water treatment per week, but the supplier of the product said the number would need to be reduced to five to seven to be able to serve hospitals, reports a system official. municipal. sanitation at a press conference, The Associated Press reported. She also said that if the situation worsens, the city will have to issue an alert for people to boil the water before drinking it. Authorities have asked residents to stop watering gardens and washing cars for at least a week.

“We recognize that the number one priority for liquid oxygen must be for hospitals,” Mayor Buddy Dyer said at the press conference.

Florida has set records for new Covid-19 cases and hospitalizations in recent weeks. Statewide, there are more than 16,800 people hospitalized with the disease, including 3,500 in intensive care, according to data on Friday from the Florida Hospital Association. The number is already almost double that recorded at the peak of infections in the state, in July of last year, when there were still no vaccines against Covid-19. More than a third of all patients admitted to hospitals in Florida test positive for Covid.

Florida is one of five US states that recently recorded a record number of new cases of Covid-19, attributed to lower vaccination rates than other parts of the US; the circulation of the delta variant of the coronavirus, which is more transmissible and is currently the dominant strain in the country; and the relaxation of restrictive measures. Health officials have described the current wave of infections in the United States as an “unvaccinated pandemic” as virtually all severe cases and deaths from Covid-19 have been reported in this group.

Mary Mayhew, president of the Florida Hospital Association, told CNN that the current outbreak in the state is “fundamentally different” from previous ones. “Healthy young people in their twenties and thirties, due to the aggressive nature of the delta variant, are now hospitalized,” he said.

Across the state of Florida, 51% of residents were fully immunized.