One night the memory faded, I woke up in the morning to prepare for school instead of work 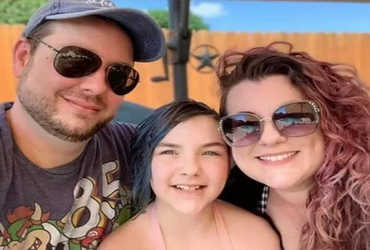 In a strange incident in the US state of Texas, the memory of a 37-year-old man has gone overnight.

According to media reports, 37-year-old Daniel Porter is a hearing specialist. One night he went to sleep as usual and when he woke up in the morning, he did not know anything, even Daniel could not recognize his wife. Instead of office, he started preparing to go to school.

His memory was going back 20 years. This means that Daniel did not remember all the events that happened in the last 20 years. He considered himself a student of the school and started preparing to go to school. That is, a woman has been kidnapped.

Looking at himself in the mirror, Daniel wondered why I was so old.

Doctors earlier said that it is a short term memory loss and Daniel will remember everything in 24 hours but even after a year Daniel’s memory has not come back. Doctors say that emotional stress can cause memory loss.

However, due to this incident he lost his job and had to sell his house. Daniel is currently undergoing treatment.