One million children in Afghanistan on the verge of dying of malnutrition: UNICEF 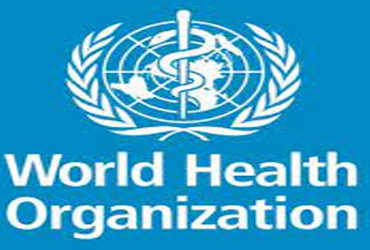 Kabul: The United Nations Children’s Fund (UNICEF) has warned that one million Afghan children could die from malnutrition if immediate aid measures are not taken in Afghanistan. UNICEF is providing peanut paste for nutrition to these children.

Two-year-old Soria had recently recovered from diarrhoea, but had to be hospitalized again because of the tumor. According to a tweet by UNICEF Afghanistan, her mother has been waiting for her recovery for a fortnight near Soria’s bed. Although the number of malnourished children is increasing continuously, but the health department does not seem to be taking any action.

According to the Department of Public Health, 4.4 million children in Afghanistan currently suffer from malnutrition. Humanitarian aid to Afghanistan has been virtually cut off since the Taliban regime began last August.

On the other hand, UN Secretary-General Antonio Guterres has expressed concern over the disappearance of women activists from Afghanistan. “I am concerned about the well-being of these missing women,” she said. Many women workers have not been seen for weeks. The UNO appealed to the Taliban rulers to protect these missing women.