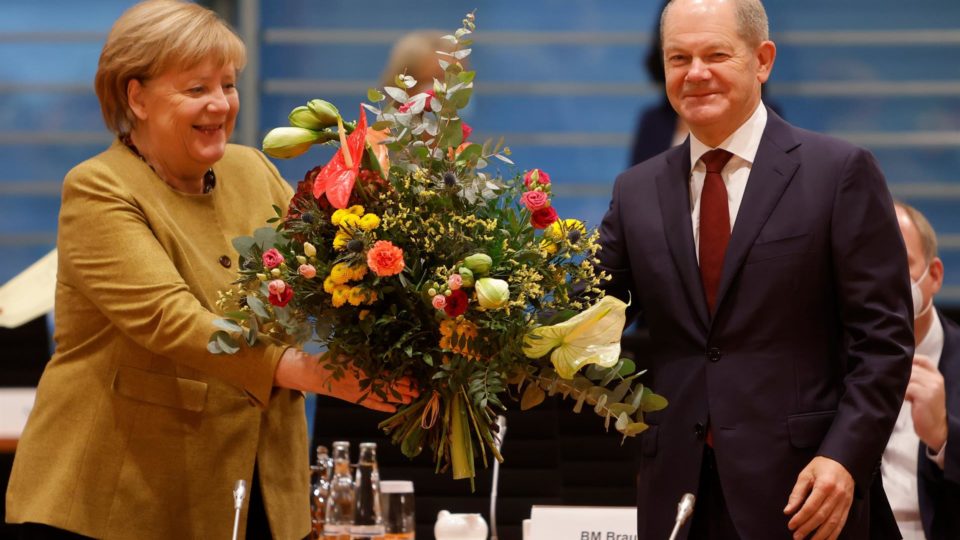 Olaf Scholz is expected to succeed Angela Merkel as Chancellor of Germany, after having succeeded in forming an unprecedented alliance between Social Democrats, Greens and Liberals, according to an announcement published on Wednesday (24).

After two months of negotiations, Sholz’s center-left Social Democratic Party (SPD) announced that it would present its agreement with the Green Party and the Liberal Democratic Party (FDP) on Wednesday. Details of the coalition will be revealed at a press conference with the leaders of the three parties at 3 p.m. in Berlin (11 a.m. in Brasilia).

The alliance marks the end of the Merkel era, who served as Chancellor of Germany for four terms, totaling 16 years. She will remain acting prime minister until the new government is officially approved by a vote in parliament, which is expected to take place in two weeks.

Negotiations between the parties, who have divergent views on various issues, have been long and complicated. During this afternoon’s press conference, the names of key ministries will be announced. The FDP is expected to have guaranteed the most coveted portfolio to the Ministry of Finance.