Obama’s birthday party, with crowds and unmasked guests, resonates in the United States 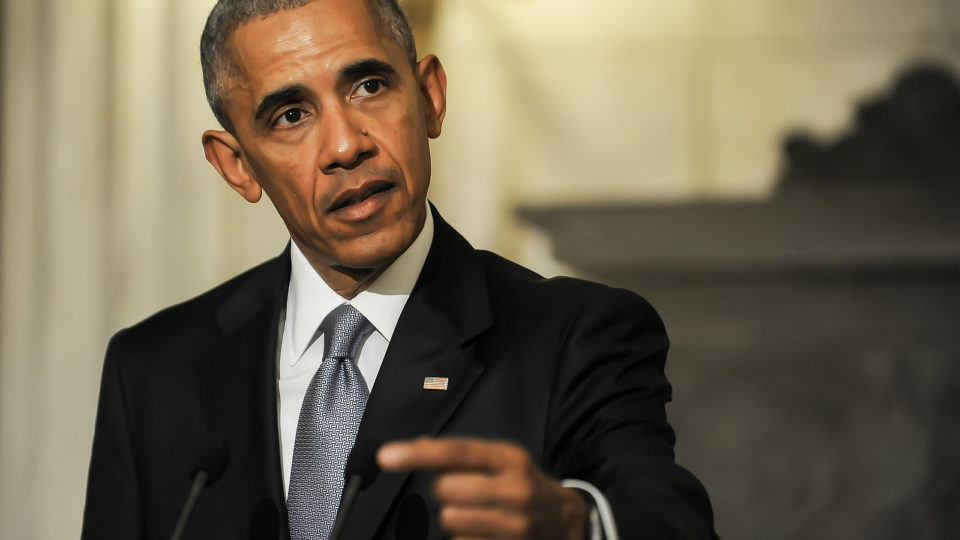 Former President of the United States, Barack Obama gave a big party this Saturday (7) at his mansion in Martha’s Vineyard, Massachusetts, United States, to celebrate his 60th birthday.

Despite reports that he significantly reduced the guest list (US media reported a reduction from 500 to 200), several celebrities flocked to the former president’s property, including John Legend, Don Cheadle, Dwayne Wade , Jay-Z, Beyoncé, Steven Spielberg and Tom Hanks. Most of them were filmed or photographed without a mask.

Days before the party, as the delta variant moved across the country, the CDC designated several areas of Massachusetts, including Martha’s Vineyard, as the “high” community broadcast area for Covid-19.

Also on Monday (9), the Republicans demanded consistency from their political opponents, who are the biggest supporters of social distancing measures and the wearing of masks. GOP President Ronna McDaniel tweeted: “The blatant hypocrisy of Democratic leaders over covid restrictions is appalling.”