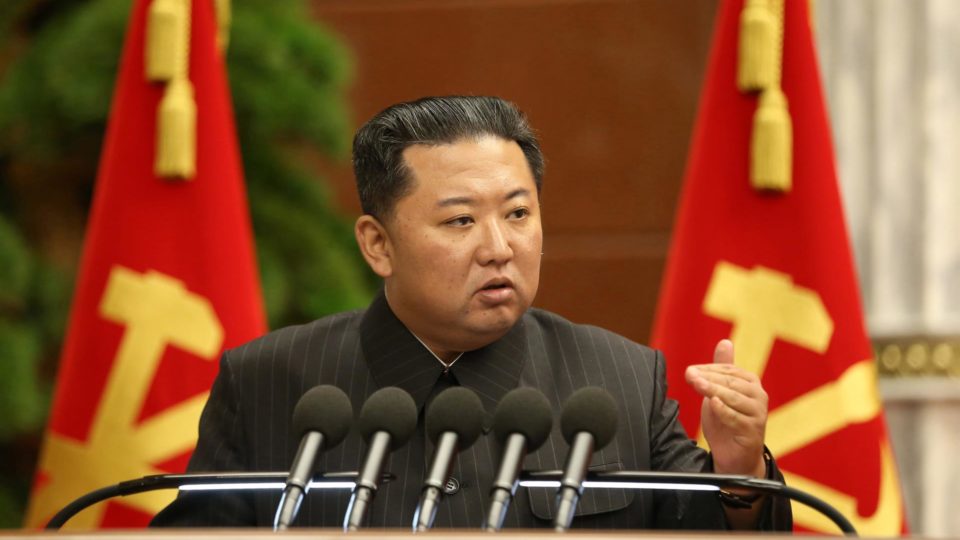 Pyongyang may also have reprocessed nuclear fuel from previous reactor operations. The developments are worrying and will test the US government on how to respond to the continued expansion of nuclear material production in North Korea.

In 2017, the U.S. intelligence community estimated that North Korea possessed between 30 and 60 nuclear weapons (or weapons equivalent to fissile material) and could produce an additional seven to 12 weapons annually.

While the Yongbyon reactor was offline, production would have slowed down; however, the resumption of reactor operations will likely reduce nuclear production to 2017-18 levels.

Since 2017, North Korea has demonstrated significant improvements in its ability to target South Korea, Japan and the mainland United States with nuclear weapons.

That year, Pyongyang carried out three test launches of intercontinental ballistic missiles, as well as a hydrogen (thermonuclear) weapon explosion at least 10 times more powerful than the bombs on Hiroshima and Nagasaki.

North Korea is now producing a new generation of advanced mobile missiles that are more precise and more difficult to detect and target, and have a better ability to evade US and Allied missile defenses.

In 2019, Pyongyang carried out 26 missile launches, all in violation of UN resolutions, and more than it had ever tested in a year.

In October, Pyongyang unveiled the ICBM Hwasong-16, the world’s largest mobile missile in a launch vehicle. The missile, larger than North Korea’s previous ICBM models, could be capable of carrying three or four nuclear warheads.

He announced that North Korea was developing the ability to deploy multiple warheads on a solid-fuel ICBM and nuclear-powered submarine to launch strategic intercontinental weapons.

North Korea has said it will improve the quality and quantity of its nuclear forces, recently pledging to “improve national defensive power and preemptive strike capabilities, which can contain and strongly eliminate external threats.”

Pyongyang has repeatedly pledged to step up actions, without specifying what, while accusing the US or South Korean measures of catalysts.

North Korea typically engages in more action in the first year of the new US and South Korean administrations, as the regime sees it as a bargaining chip.

But Pyongyang has abstained so far this year, possibly because it faces internal challenges and Covid-19 is preventing North Korean diplomats from meeting their American counterparts.

Washington must continue its diplomatic efforts to denuclearize North Korea, despite the failure of all previous international agreements. Negotiations with Pyongyang have stalled since 2019, and the regime has rejected all American and South Korean attempts to resume dialogue.

As such, the United States and its allies must simultaneously implement measures to increase deterrence and defense capabilities.

Diplomacy and deterrence are not mutually exclusive. North Korea is unlikely to intimidate or attack South Korea if it perceives that the US-Korea alliance is strong and that the US commitment to defend South Korea is clear.

The United States must make it clear to its friends and foes that it will defend its allies and maintain current levels of American forces until threats from North Korea’s nuclear, missiles and conventional forces have been sufficiently reduced.

Deterrence consists of credible military engagements and forces, including missile defenses and a strong US military presence in the Indo-Pacific region.