North Korea re-tests ‘hypersonic’ missile in the Sea of ​​Japan 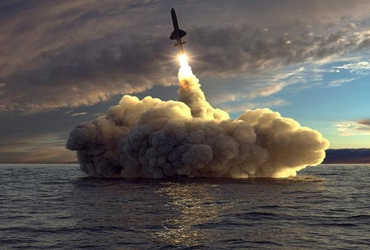 Pyongyang, United Nations: North Korea re-tested its hypersonic missile in the Sea of ​​Japan. The test was conducted early this morning (Thursday). Earlier in the first week of this year, the first Test was held on 6 January. This was followed by a ballistic missile test on 11 January. It conducted two more tests on 16 January and its sixth test of its ballistic missile on 8 January.

South Korea has said that its missiles are capable of carrying nuclear weapons.

The North Korean missile test was reported by US and South Korean intelligence agencies. The United States and South Korea are now analyzing the latest launch, but no specifics are available. However, South Korea has clarified that it was a hypersonic missile capable of carrying a nuclear warhead.