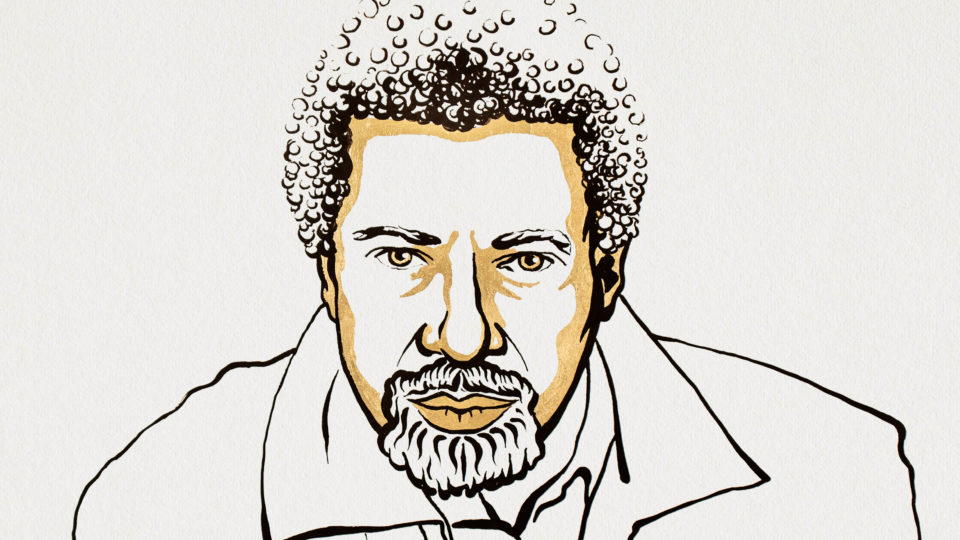 The 2021 Nobel Prize for Literature was awarded this Thursday to the writer Abdulrazak Gurnah, born in Zanzibar (Tanzania), author of ten novels and several short stories on refugees.

The choice was made for “its uncompromising and compassionate penetration of the effects of colonialism and the plight of refugees in the abyss between cultures and continents,” announced the Royal Swedish Academy of Sciences.

Abdulrazak Gurnah was born in Zanzibar in 1948 and came to England as a refugee in the 1960s. He started writing at age 21 as a refugee. Although his mother tongue is Swahili, the author has written his works in English.

“In Abdulrazak Gurnah’s treatment of the refugee experience, the emphasis is on identity and self-image. The characters find themselves in a hiatus between cultures and continents, between an existing life and an emerging life; it is a state of insecurity that can never be resolved, ”the Academy said in a statement.

Among his books are “Memory of Departure”, “Pilgrims Way” and “Dottie”, which deal with the life of immigrants in the United Kingdom; “Paradise”, which tells the story of the growth of a young hero and offers a detailed description of the colonization of East African countries at the end of the 19th century; and “Admiring Silence”, about a young man who leaves Zanzibar for England, where he gets married and becomes a teacher.

Until his recent retirement, Gurnah was Professor of English and Postcolonial Literature at the University of Kent, UK. He is the fifth African to win a Nobel Prize for Literature and the first laureate on the African continent for nearly two decades.

Who are the 2021 Nobel Laureates

This year’s Nobel Prize in Chemistry went to Benjamin List and David WC MacMillan, scientists who developed a tool to build molecules that led to advancements in the pharmaceutical industry and the creation of ‘greener’ compounds. “.

The Nobel Prize in Physics was announced Tuesday to Syukuro Manabe, Klaus Hasselmann and Giorgio Parisi. The Committee said their work is essential to understanding climate change on Earth and how humanity is influencing these changes.

On Monday, the Nobel Prize in Medicine or Physiology was awarded to David Julius and Ardem Patapoutian for their studies of how the human body perceives heat and touch, which has led to the development of painkillers.

Other 2021 Nobel Laureates will be announced in the coming days. See the schedule: