“No Look Up”, the most controversial film of the season 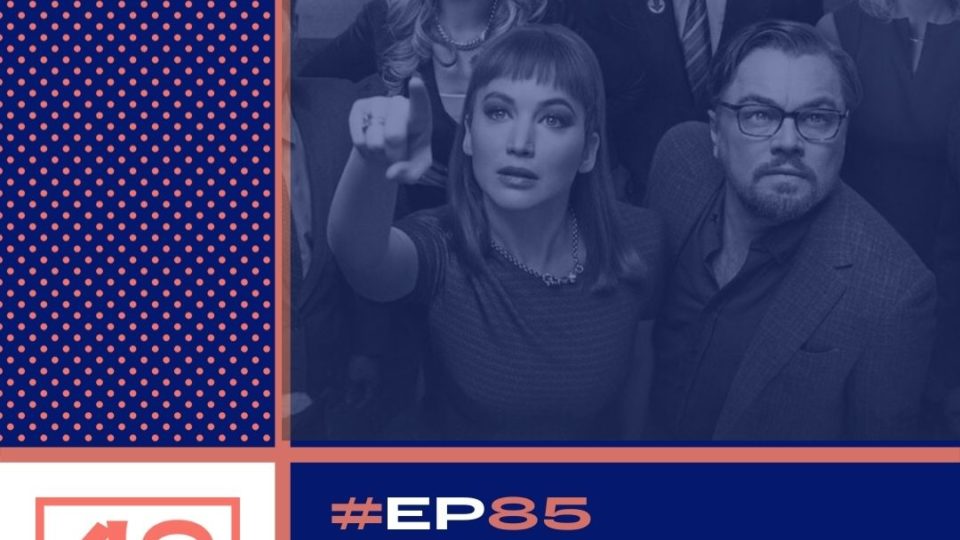 A comet is on a collision course with Earth. The world will end. Humanity will be extinct. Faced with the discovery, the scientists first celebrate and then try to communicate with the authorities. Or rather, to the highest authority on the planet, the President of the United States. Who, however, is more concerned with the negative effects the comet has on its image.

From there, Adam McKay composes a scenario in which superficiality and futility reign, with a place for scientism and even eugenics. Quarantine Cult # 85’s theme “No Look Up,” was a blockbuster and divided critics across the political spectrum – quite a feat for a comedy these days.