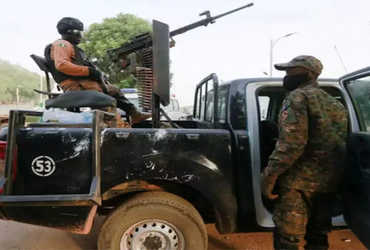 At least 200 people have been killed in shootings by gunmen in villages in northwestern Nigeria.

However, the region’s state government claimed that 58 people were killed, while at least 200 people were killed among those who lost their families in the attack. They were buried en masse and the army joined in to help.

Locals said the attacker attacked in front of a police station later in the afternoon, killing at least two people and injuring dozens of others.

It was not immediately clear who carried out the attack and no group has claimed responsibility.