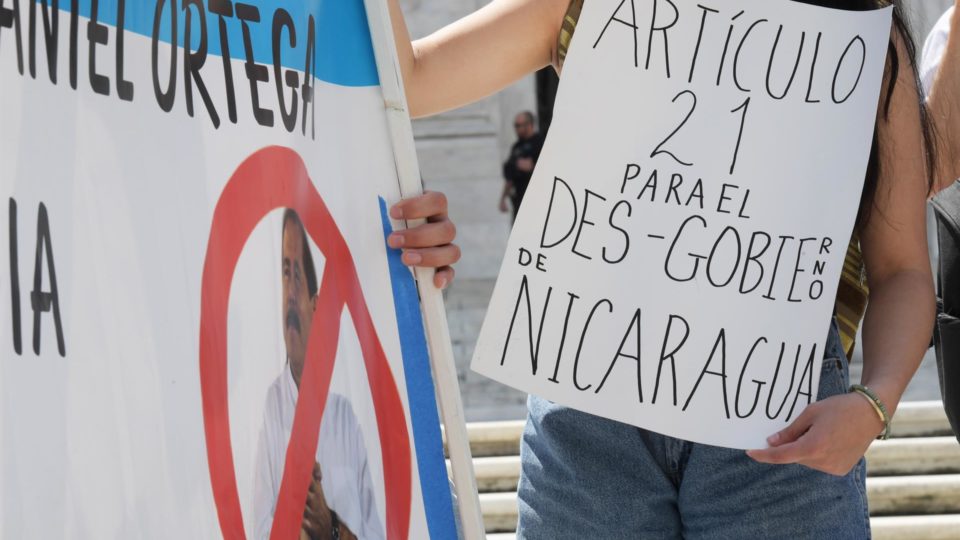 US Secretary of State Antony Blinken said on Saturday that the presidential elections in Nicaragua “have lost all credibility” after Daniel Ortega’s regime eliminated the last opposition party, Ciudadanos pela Libertad (right), from the race to the presidency of the country, scheduled for November 7. Seven opposition pre-candidates were recently arrested, in addition to 24 opposition and human rights activists, accused of treason.

“The United States sees the regime’s latest undemocratic and authoritarian actions – fueled by Ortega’s fear of electoral defeat – as the final blow to Nicaragua’s prospects of free and fair elections later this year. lost all credibility, ”Blinken said in a statement.