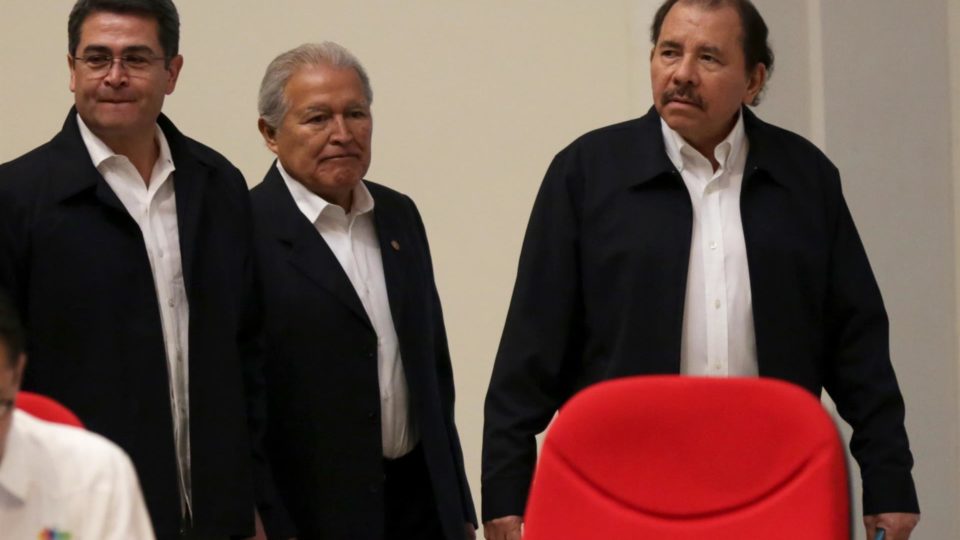 On Monday, the Nicaraguan dictatorship summoned its respective ambassadors to Argentina, Costa Rica, Colombia and Mexico for consultations, in reciprocity with what has been done by these countries.

The request for consultations, according to the Ministry of Foreign Affairs of the Daniel Ortega regime, was made “in accordance with the Vienna Convention, in response to similar requests made by the aforementioned governments to their representations in Nicaragua”.

“The Government of Reconciliation and National Unity has observed and considered with seriousness and maturity, with great patience, the constant and undeservedly disrespectful, intrusive, intrusive and interventionist observations in our internal affairs, by the highest authorities of each of these country, on issues that concern only our people and our government, “said the file in a statement.

Argentina, Colombia, Costa Rica and Colombia have called their ambassadors in Nicaragua for consultations over “worrying politico-legal actions” by the Ortega dictatorship ahead of the November 7 legislative elections, including opponents were excluded.

In the document, the Nicaraguan regime, led by the Sandinista movement, accused the authorities of these four countries of trying to “cynically and unscrupulously” ignore situations “which violate human rights in their own country”.

“In our Nicaragua, which has suffered and successfully fought all forms of intervention in our affairs and in our territories, we categorically reject these unacceptable forms of caricatural imitation of those who, violating our own sacred lands of our great homeland, have claimed functions for themselves that no one has granted them, in open violation of international law and human rights, and in the shameful pursuit of the colonialist and imperialist powers, aggressors and destroyers of our cultures and ways of life », Adds the text.

Exclusion of opponents from the ballot

In the ongoing electoral process, Nicaraguan authorities have arrested more than 30 opposition leaders, including eight presidential candidates who are under investigation for “suspected treason”.

The Supreme Electoral Council, controlled by Ortega supporters, also annulled the legal status of three political parties, including the main opposition alliance, and reformed the electoral law, which established greater control over the electoral structure. in favor of the Sandinistas.

Ortega, a former guerrilla close to 76 years old who returned to power in 2007 after leading a government junta from 1979 to 1984 and presiding the country from 1985 to 1990 for the first time, is running for his fifth term of five years, the fourth .. consecutively , in the November elections.