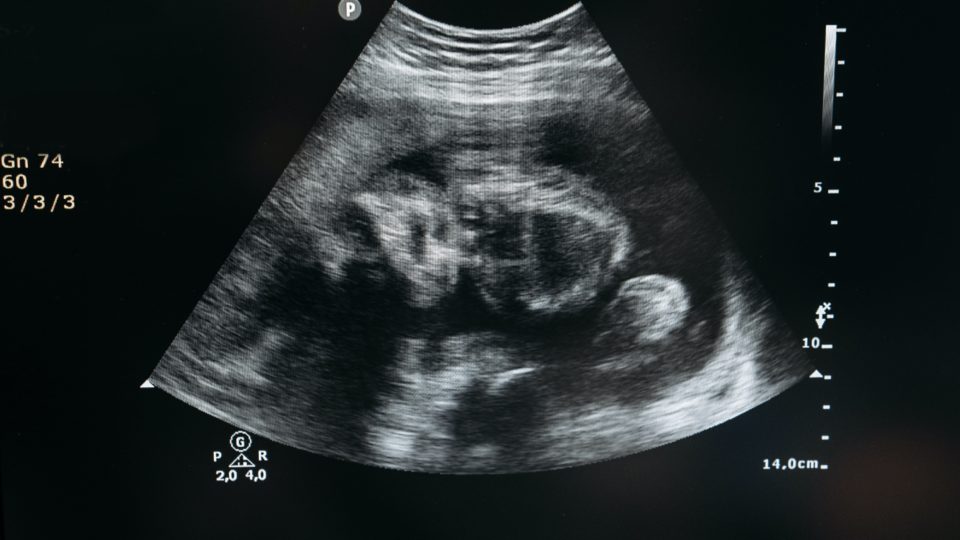 From November 1-12 this year, the 26th United Nations Climate Change Conference (COP26) will be held in Glasgow, Scotland. But before that (from the 28th of this month to October 2) the pre-COP will take place in Milan, Italy, in which more than 190 countries are expected to announce their climate goals.

This meeting will take place after the last UN climate report which launched a “red alert for humanity”, in the words of its secretary general, António Guerres.

This would be just one of countless climate talks of recent years, but something new may emerge at the conference: abortion funding.

At the end of August, more than 60 abortion advocacy organizations sent a letter to the UK government asking to include funding for ‘contraception’ in their £ 11bn budget (nearly £ 79bn at rates. current) for the weather.

Reported by British newspaper The Guardian, the letter was addressed to Alok Sharma, president of COP26, and called for funding eligibility rules to be changed to allow projects related to removing barriers to reproductive health (to put it mildly. widely used to denote abortion) may benefit from climate funds.

Among the signatories is abortionist millionaire Marie Stopes International, whose director, Bethan Coble, justified the request by saying that “we are hearing loud and clear from the communities, women and our customers, who are most affected by the climate crisis that what they really want is to have access to reproductive health so that they can make choices about when or when they will have children.

The article refers to a report by the United Nations Environment Program which states that investing in “family planning in local communities” would help address climate, biodiversity and pollution crises and would be crucial for women to assume leadership roles as communities adapt ”.

Relationship between climate change and abortion

This topic is not that new within the UN, there has been at least one report since 2009 that attempts to link abortion to climate change.

This year’s report highlights five ways that climate change affects women and children: it leads to more gender-based violence; contributes to the increase in child marriage; increased number of stillbirths; worsens neonatal cases; and ends with a long text on “disruption of sexual and reproductive health and limited access to contraception”.

The text ends by saying: “The world must recognize that sexual and reproductive health and rights are a climate issue and that women must be part of climate policy. When women are included in this work, the planet improves with a lower carbon footprint and more areas of protected land ”.

Despite the blunt conclusion, nowhere is it stated how abortion could influence climate change, it only mentions that these can generate economic crises that make it difficult, or at least put women in a situation of poverty. greater vulnerability.

Even so, this rather elastic relationship between climate and abortion is used to pressure the UK government first, and then future COP governments, to reallocate at least some of the climate money to l ‘abortion.

The letter from pro-abortion NGOs also mentions cuts by the British government in funding for abortions in developing countries.

“Given recent aid budget cuts and the urgency of the climate crisis, we need innovative ways to integrate development and climate programming,” the letter said.