NGO denounces detainees during protests in Cuba without right to defense 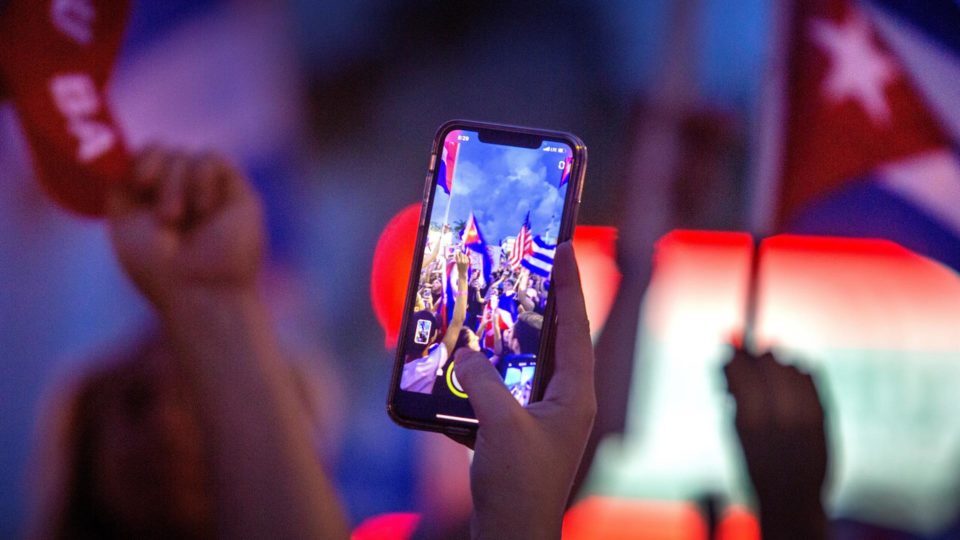 The NGO Cuban Observatory for Human Rights (OCDH), based in Spain, denounced this Thursday the defenseless situation of detainees in Cuba during the protests of recent days, while the country’s courts will be closed for a week .

Therefore, during this period, it will be impossible to present appeals on behalf of the “victims of the repression in Cuba”.

“There is no law, Cuba is under a state of siege or of undeclared emergency, while the security forces continue the repression, organize incursions, invade the houses to detain the demonstrators in all discretion and violence” , denounces the NGO, which has a network of observers in the country.

Last Sunday, thousands of Cubans took to the streets of several cities across the country to protest against the government, shouting “freedom!” during an unprecedented day that resulted in hundreds of arrests and clashes after dictator Miguel Díaz-Canel ordered the presence of their supporters. in the streets to confront the demonstrators.

And since then, authorities have exercised a tight rein to prevent further protests.

Information received by OCDH indicates that “the police stations do not receive lawyers hired by family members to represent the detainees, the prisons also remain closed and many detainees have been arrested as a precautionary measure and remain incommunicado “, says the press release.

Reports from the OCDH Observer Network, which is constantly monitoring the situation despite Internet shutdowns and movement restrictions, indicate that there are people who have taken refuge in the mountains, fleeing persecution.

In addition, they also denounced the detention of people identified in videos of protests posted on social media, while mothers and relatives visit detention centers to gather information about them.

The protests, the largest since 1994, take place as the country plunged into a serious economic and health crisis, with the Covid-19 pandemic out of control and a severe shortage of food, medicine and other essentials, in no more long cuts in supplies.