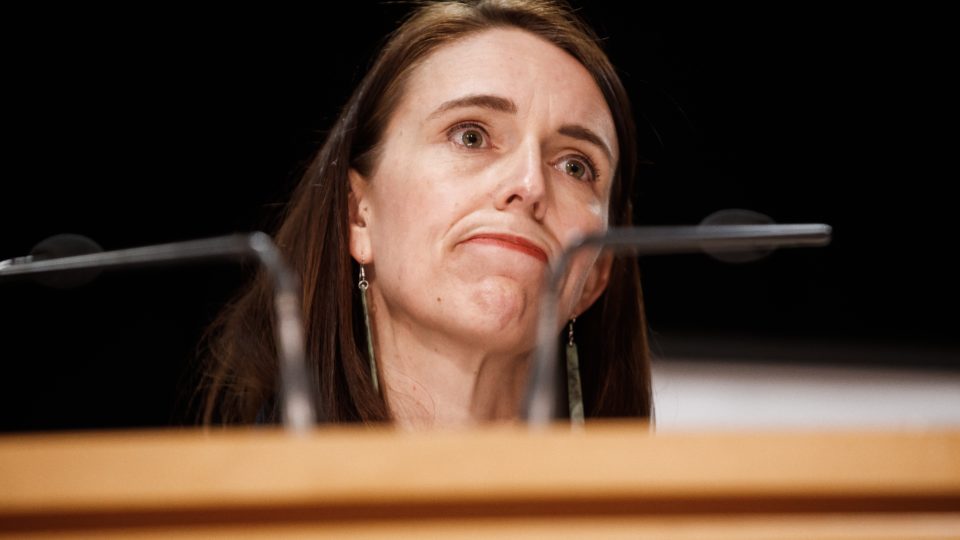 New Zealand recorded this Saturday (04) the country’s first death from Covid-19 in more than six months. The victim was a 90-year-old woman, according to the country’s health ministry.

New Zealand Prime Minister Jacinda Ardern lamented the death, which was the 27th caused by the coronavirus in the country during the entire pandemic. She also said the first death since February 16 was a “sad reminder” of the importance of measures to contain the SARS-CoV-2 virus.

The government confined more than 5 million people across the country on August 17, after a case of community transmission was detected in Auckland City, the first since February 28.

The measures were relaxed after two weeks, with the exception of the city of Auckland. The city, the most populous in the country, with 1.7 million inhabitants, remains confined as the epicenter of the current epidemic. This Saturday (04), 20 cases were detected, a figure which confirms the downward trend of recent days.

Since the start of the health crisis, the country has recorded 3,392 cases of coronavirus.