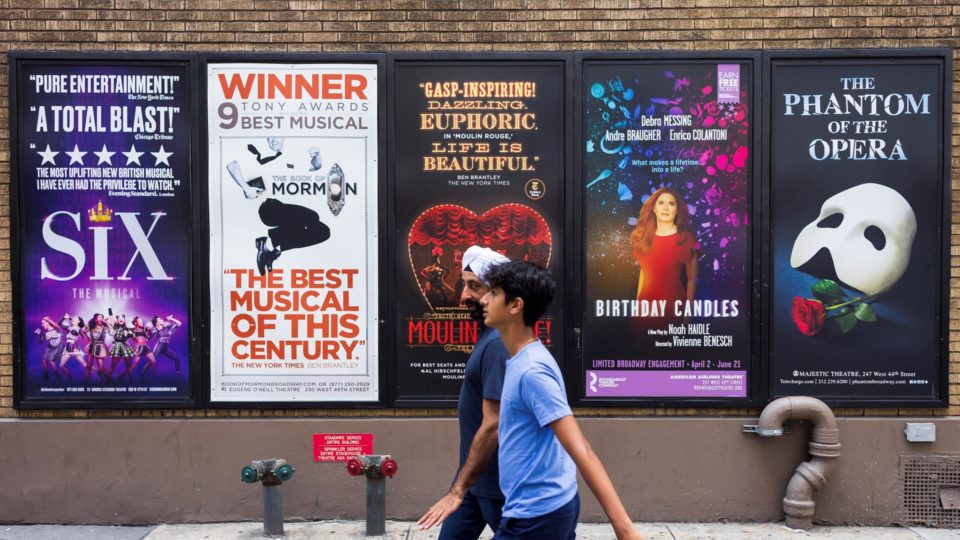 New York City Mayor Bill de Blasio announced on Tuesday (3) that residents and visitors to the city will be required to show proof of vaccination in closed places such as restaurants, gyms and concerts.

Last week, the mayor had already announced a $ 100 cash incentive for anyone to get vaccinated. More than 11,000 people received the first dose within four days of starting the program. In total, about 5 million New Yorkers have received at least one dose of the vaccine.

New York City is the first in the United States to adopt the measure, which will launch on August 16 and go into effect on September 13.