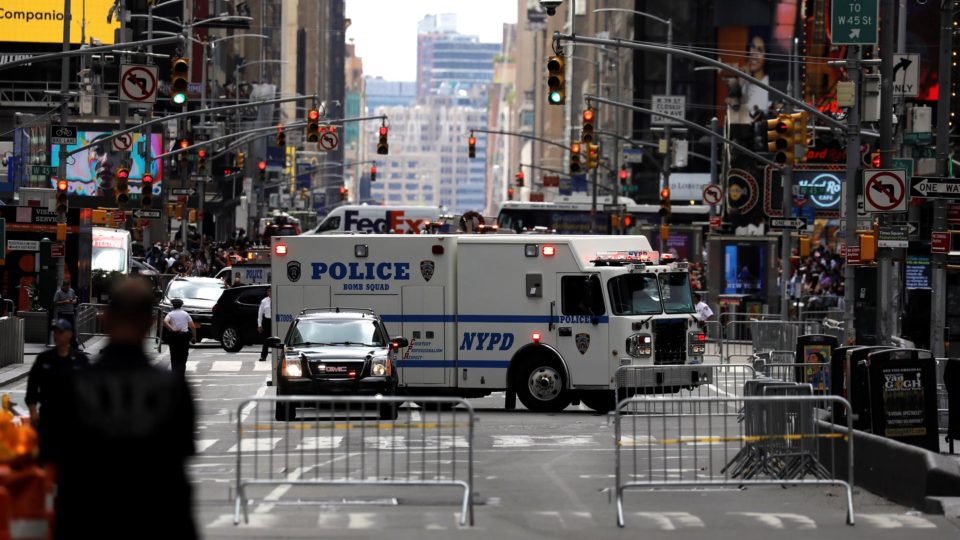 New York’s main police union has threatened to denounce the local government if it demands Covid-19 vaccination for work, a requirement that has already been placed on some government employees, the New York Post reported.

The Police Benevolent Association (PBA), which has approximately 24,000 New York Police employees and is the world’s largest police union, spoke out after Mayor Bill de Blasio announced on Tuesday that he would demand the vaccination of public school employees.

“If the city tries to impose a vaccination mandate on PBA members, we will take legal action to defend the right of our members to make these kinds of medical decisions, which are personal,” said the union president. Patrick Lynch in an internal press release obtained by the newspaper.

So far, the city has not indicated whether other government officials should be vaccinated, but Police Chief Dermot Shea said on Tuesday he supported mandatory vaccination for the company and the demand was on to legislators. Last week, Shea called on members of society to get vaccinated after three police officers died from Covid-19 in a week.

According to police data reported by the Post, less than half (47%) of the employees of the New York Police Force, which includes some 35,000 uniformed officers and 18,000 civilian workers, were fully immunized, while they were part of the first groups eligible for vaccination.