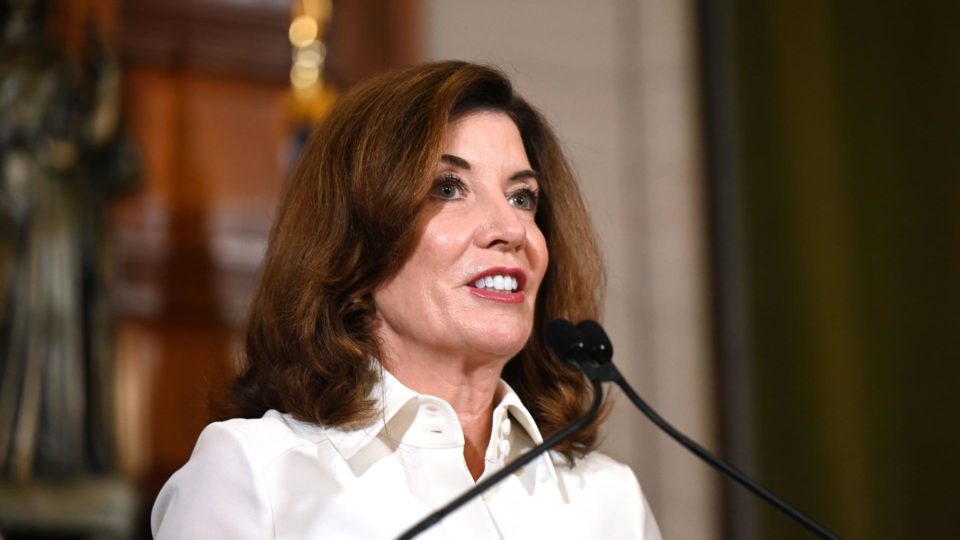 The administration of the new governor of New York, Kathy Hochul, added this Tuesday (24) more than 12,000 deaths from Covid-19 to the official tally of deaths in the state. The total number of victims of the disease rose from 43,400 on Monday, while Andrew Cuomo was still governor, to 55,400 on Hochul’s first day in state government.

“Now we are releasing more data than ever, publicly, to let people know that deaths in nursing homes and hospitals are consistent with what the CDC is showing [Centro de Controle e Prevenção de Doenças dos EUA]”Hochul told MSNBC on Wednesday.” There are a lot of things that haven’t happened and I’m going to make it happen. Transparency will be the hallmark of my administration, “he promised.

Hochul took office as governor of New York on Tuesday after the resignation of Andrew Cuomo, accused of harassing cabinet officials.