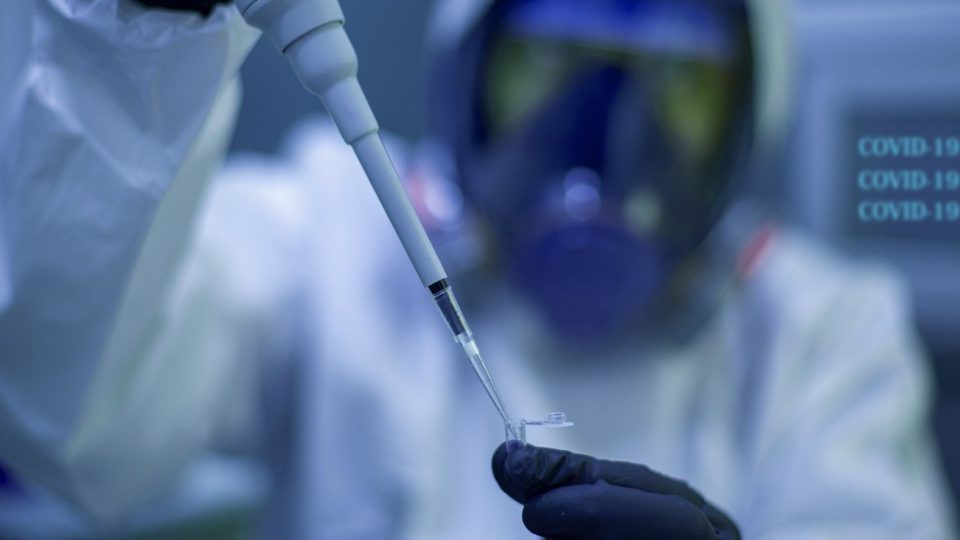 The origin of Covid-19 has not yet been discovered. Illustrative image | Photo: Pixabay

The President of the United States, Joe Biden, received this Tuesday (24) a secret report, prepared by the American intelligence agencies, on the origin of the Covid-19. White House sources familiar with the matter said the investigation could not determine whether the disease was the result of a leak at the Institute of Virology in Wuhan, China, or whether transmission of the disease. virus to a human had been produced through a host animal.

Parts of the report are expected to be released in the coming days, according to the Washington Post.

The investigation was ordered by President Joe Biden in May, when the American intelligence community was torn between two hypotheses about the emergence of the disease: a leak in the Wuhan laboratory or the transmission of the virus via an infected animal. .

At the time, a report said researchers from the Wuhan laboratory requested medical help at a hospital in November 2019 with symptoms that could be related to the flu or Covid-19. The document also featured new information that the Wuhan virology lab was working on confidential research for the Chinese military.

One of the White House officials who spoke to the Wall Street Journal about the new report complained about the Chinese government’s lack of cooperation. “If China doesn’t give you access to certain datasets, you’ll never really know,” he said.

The United States, since the administration of Donald Trump, has complained about the lack of transparency of the Chinese government, including the first months of the pandemic and data related to research carried out in the Wuhan laboratory. Beijing, however, is avoiding Western requests for information by claiming that the origin of Covid-19 is being used as a political weapon against China.

On the other hand, sources close to the report told Reuters that in recent months there has been little corroboration to support the theory that the virus has spread naturally through a wild animal.

During the first SARS epidemic in China, between 2002 and 2004, Chinese researchers discovered a virus similar to the one that had caused the epidemic in several animals sold in a market in southern China months after the outbreak of the sickness. In the current pandemic, thousands of animals have been tested, but a virus with similar characteristics to Sars-CoV-2, which supports the theory of the body’s natural evolution, has not yet been found .

Given the difficulties for U.S. intelligence to come to a conclusion, President Joe Biden is expected to use the new report to pressure China, asking more questions about the data Beijing officials refuse to pass on to Americans. These efforts, however, tend to be unsuccessful in uncovering the origin of Covid-19, as the Chinese Communist Party ignores any investigation involving the Wuhan lab.

In July, China’s National Health Commission said it would not cooperate with a second-phase WHO investigation into the origin of the virus, which included “audits of relevant laboratories and research institutes operating in the area where the first human cases were identified in December 2019 “- that is, in the Chinese city of Wuhan.