New Superman will be bisexual in next comic book edition 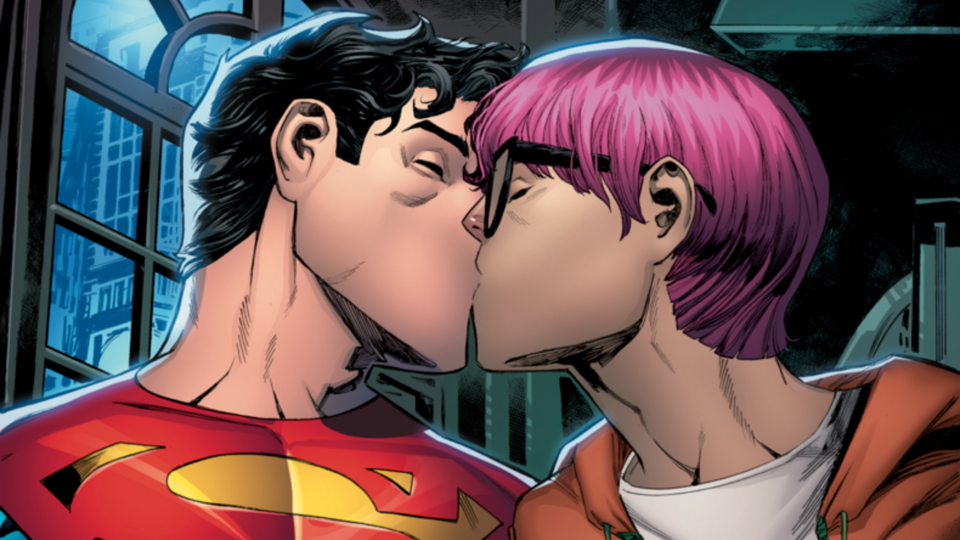 Jon Kent, Earth Superman and Clark Kent’s son with Lois Lane, will have a relationship with a reporter in the next issue of the comic | Photo: Reproduction / DC Comics

In an upcoming issue of the classic comic, it will be revealed that the new Superman is bisexual after falling in love with a reporter, DC Comics announced Monday.

In the series “Superman: Son of Kal-El”, the new Superman is Jon Kent, son of Clark Kent, the original hero, with Lois Lane.

In the next installment of the series, Jon will have a romantic relationship with journalist Jay Nakamura. According to DC Comics, the two became friends when Jon tried to keep an identity a secret as a student. Now in number five the two are going to kiss, after the Man of Steel is physically and mentally exhausted trying to save everyone who needs help, and Jay is there to take care of him. .

“I’ve always said that everyone needs heroes and everyone deserves to see themselves in their heroes and I’m so grateful that DC and Warner Bros. share this idea,” said writer Tom Taylor. “Today more people can see themselves in comics’ most powerful superhero,” Taylor said, according to a statement on the DC website.

In an interview with Reuters, the writer said the revelation about the hero’s sexuality “is not a trap.”

“When I was offered this job, I was like, ‘Well, if we’re going to have a new Superman for the DC Universe, this seems like a missed opportunity to have another outright white savior,’ explains the author.

American actor Dean Cain, who played the original character in the “Lois & Clark – The New Adventures of Superman” television series, commented on the revelation in an interview with Fox News on Tuesday, saying that for him the publicity is not above all revolutionary.

“It’s hard for me to keep up with all the different Super Men and the different worlds and adventures he goes through in the comics,” the actor explained. “They said it was a bold new direction. I’m saying they’re riding the wave,” Cain added.

For Cain, the revelation would have been bolder if it had been made twenty years ago. “It would be brave if he fought for gay rights in Iran, where they kick you out of a building for homosexuality,” Cain said.