New law in Hong Kong: Chinese flag should be hoisted in public schools, Chinese national anthem should be sung 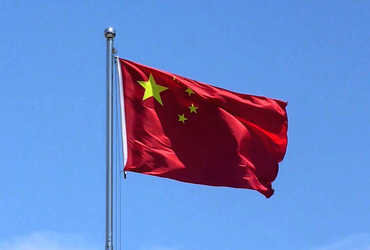 Under the new law in Hong Kong, the Chinese flag will now be flown in private schools and the Chinese national anthem will be sung. Experts have called the law dangerous. According to him, this is an attempt to increase the attachment of children to China. The Voice of America (VOA), citing a government statement, said the new policy aims to promote national education and develop national spirit among students. According to the statement, the rules related to the national anthem will increase the attachment of the students to the Chinese people and national spirit.

Beginning next year in Hong Kong, all private kindergartens, primary and secondary schools will be required to display the national flag during each school day, and there will be a flag-hoisting event with the national anthem once a week. The mandate was announced in June this year following the enactment of the National Anthem Ordinance. Under the new rules, any act that ‘insults’ the national anthem or flag will be considered an offense and those doing so will be punished. Through this, the government wants to suppress the voice of those opposing China’s tyranny and increasing hold.