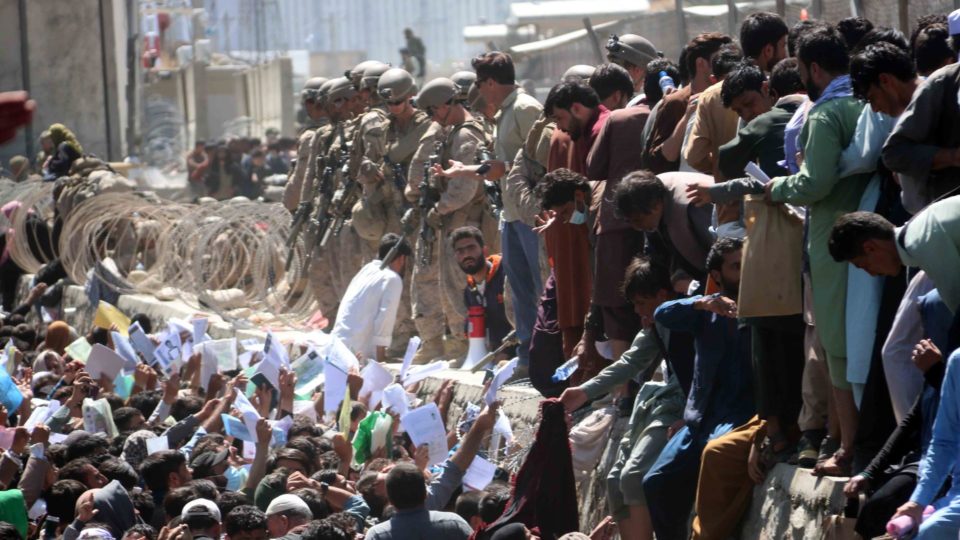 Several Afghans show credentials to international forces in an attempt to flee the country on one of the flights in the evacuation operation, at Hamid Karzai Airport, Kabul, Afghanistan on August 26 | Photo: EFE / AKHTER GULFAM

Reports of a new explosion in the Afghan capital began to appear by news agencies this afternoon, hours after the attacks claimed by ISIS that left at least 60 Afghan civilians and 12 soldiers Americans died Thursday (26).

Reuters reported that two witnesses heard a crash in an area about three or four kilometers from Kabul International Airport, just before 5 p.m. (GMT). AFP and Al Jazeera reported that their teams also heard a loud bang this afternoon.

A Taliban spokesman then said the explosion heard moments earlier in Kabul was an explosion controlled by US forces to destroy ammunition.