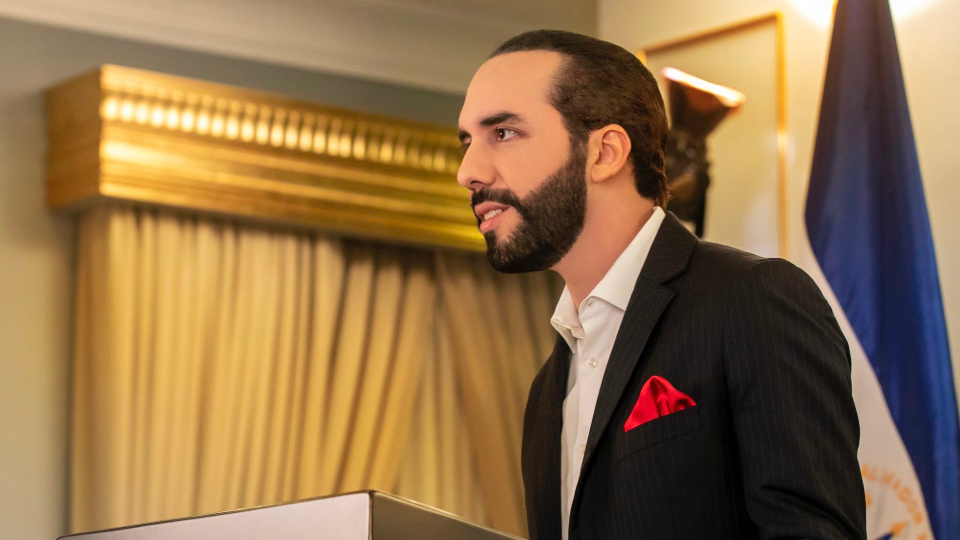 El Salvador’s President Nayib Bukele on Monday (3) raised the possibility of pursuing the dismissal of officials appointed by his predecessors, amid criticism from the international community and market aversion after Parliament ultimately sacked during the week a group of magistrates and the Attorney General of the country.

“The people did not send us to negotiate. They are leaving. Everyone,” the president wrote on Twitter on Monday, without specifying which officials are still in the sights of Congress, controlled by its allies since May 1.

Bukele’s allies occupy 61 of the 85 seats in the new unicameral legislature. On May 1, after the installation, the deputies convened the first plenary session and, as the only points of discussion, they promoted the immediate dismissal of the five sitting and deputy magistrates of the Constitutional Chamber, as well as the dismissal of the Attorney General of the Republic, Raúl Melara.

The successors were elected and were sworn in on the same night. One by one, the new magistrates arrived at the Supreme Court to attend a closed-door plenary session of the Court, convened by the new president of the Supreme Court and the Constitutional Chamber, lawyer Oscar López Jerez.

A few hours after the decision of the deputies, the lawyer Aldo Cader Camilot, one of the dismissed magistrates, published a letter of resignation on social networks. He was then followed by lawyers Marina Marenco de Torrento and Carlos Ernesto Sánchez. All personal and family reasons alleged. Shortly before his resignation, the three magistrates had signed a sentence declaring the dismissal unconstitutional. The three were elected for the 2018-2027 term.

Former Attorney General Raúl Melara also tendered his resignation, although he assured that his dismissal “is totally unconstitutional, devoid of legal basis and due process within the meaning of the Constitution”. Melara said she made the decision “considering the well-being of my family as the main reason; and since it is beyond my control to have the necessary guarantees to hold this position”. Melara was elected Attorney General for the period that began on January 6, 2019 and would end on January 5, 2022.

The deputies accuse the magistrates of violating the Constitution, the right to life and to legal security and the principles of security and legality by issuing resolutions to fight against the pandemic which contradicts Bukele. The president severely criticized them and said the magistrates did not allow him to “look after the lives of his citizens”.

The dismissed magistrates and the attorney general were elected by the previous legislature, controlled by the traditional parties Alianza Republicana Nacionalista (Arena, right) and the former left-wing guerrilla Frente Farabundo Martí for National Liberation (FMLN), now a minority of ‘opposition.

Arena and FMLN alternated in power in El Salvador between 1989 and 2019.

“Here it took us 30 years to throw out the regime that kept us in poverty, corruption, insecurity and despair,” Bukele said on Monday.

In February 2019, Bukele was elected in the first round, campaigning as a candidate outside the political establishment. He became the youngest president in the region, at 37.

A relatively successful businessman since the start of his tenure, Bukele has shown signs of a populist and authoritarian president. In February 2020, to force the approval of a loan of 109 million US dollars, he spoke to the National Assembly escorted by 40 soldiers. The money was intended to buy supplies for the police, but Arena and the FMNL blocked the funds.

For two years, the Salvadoran president has followed a well-known guideline: while facing the judges of the Constitutional Court head-on, he attacked journalists and the press. Chosen with the promise of ending corruption and fighting organized crime, Bukele maintained his popularity at its peak by selling the image of a vigilante in a relentless campaign against impunity.

This explains the outcome of the parliamentary elections in February, when the ruling grassroots parties elected 64 deputies out of a total of 84, strengthening Bukele’s power. The new National Assembly took office on Saturday and immediately dismissed the judges and the attorney general.

Taliban will now give us Kashmir by winning: Pakistan