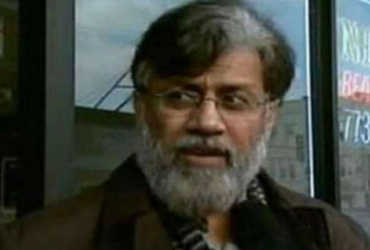 Tahwur Rana, the mastermind of the 2008 Mumbai terror attacks, may soon be extradited to India from the US. The Biden administration had asked a federal court in Los Angeles to extradite Pakistani-Canadian businessman Tahawur Rana to India. India has been trying to trace Tahawur Rana for a long time because of his involvement in the Mumbai attacks.

India has declared 59-year-old Tahawur as a fugitive. Apart from the terrorist attack on Tahwur Rana in 2008, he is also accused of being involved in many other terrorist incidents. At least 166 people, including six Americans, were killed in the Mumbai terror attacks. Tahawur was arrested in Los Angeles on June 10, 2020 and India requested the extradition of Tahawur from the US.

for the Central District of California in Los Angeles. In documents submitted to the District Court, the U.S. The government argued that India’s extradition request contained sufficient evidence to substantiate each criminal charge. Due to this, India is demanding the extradition of Rana.

The US attorney, in his draft presented in court last week, said that all the necessary procedures for the certification of extradition have been completed. The court authorizes the foreign minister to extradite Tahawur Hussain Rana and remand him in custody.