MPF wants government to facilitate reception of Afghans in Brazil 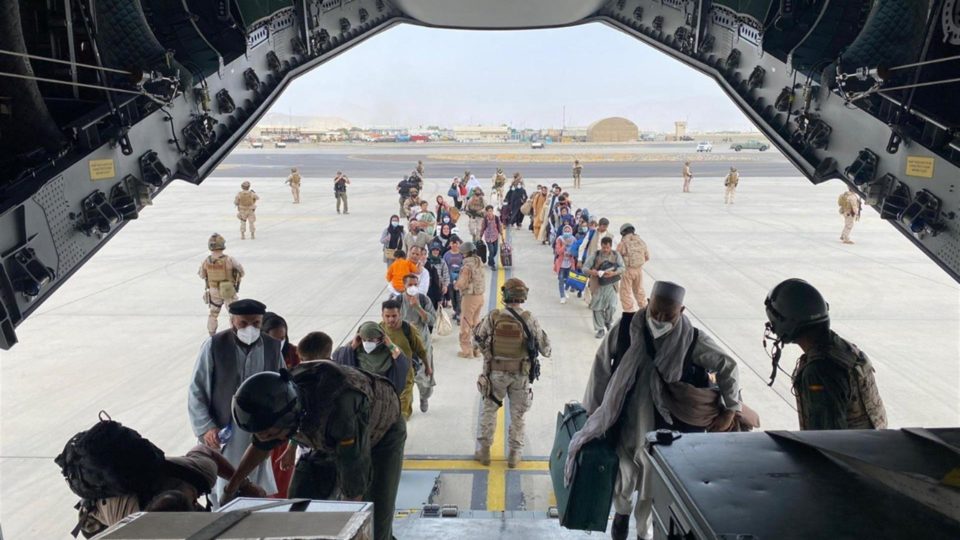 A first group of Spaniards and Afghan collaborators board an A400 plane belonging to the Spanish armed forces, which arrived in Kabul on Wednesday and took off from the airport in the Afghan capital towards Dubai, in the Arab Emirates. united, August 18 | Photo: EFE / Ministry of Defense of Spain

The Federal Public Prosecutor’s Office for Citizens’ Rights, an organ linked to the Federal Public Prosecutor’s Office, will ask the Brazilian government for measures for “humanitarian reception” in Brazil of Afghans persecuted by the Taliban. In a public note, Deputy Prosecutor Carlos Alberto Vilhena suggested three steps: change the procedure for granting a visa and residence permit; adopting a strategy to allow refugees to reunite with family members already in the country; and the non-return of Afghans disembarked on Brazilian territory irregularly.

He cited a previous request to the government, the National Association of Federal Judges of Brazil (Ajufe) and the Association of Brazilian Magistrates (AMB), in favor of 270 Afghan judges “who are in grave danger of persecution for to have prosecuted and tried members of the Taliban “.

“We are deeply concerned about the situation of Afghans and Afghans, so that the current threat to the human rights of these individuals imposes the need for immediate action by the Brazilian government, in accordance with the obligations assumed by Brazil upon signing international protection treaties for migrants and refugees, “Vilhena said in the note, after recalling the terrorist attack last Thursday (26) at Kabul airport which left more than 180 dead.

The request, signed this Saturday (28), will be addressed to ministers Anderson Torres (Justice and Public Security) and Carlos França (Foreign Affairs).