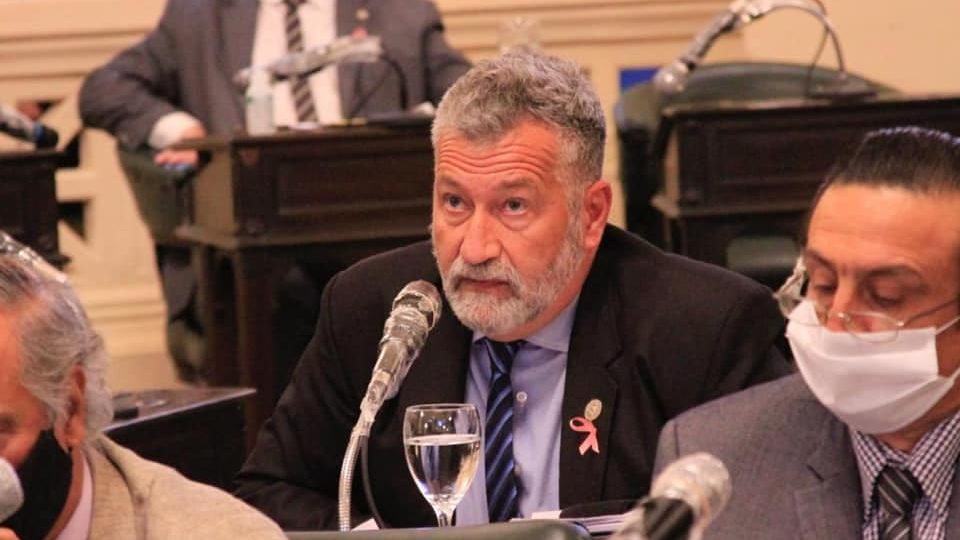 Miguel Arias, deputy of the province of Corrientes for the Justicialista Party, was seriously injured after being shot in the abdomen during a closing ceremony of the Frente de Todos campaign this Thursday (26), in the city from Tapebicuá, to Corrientes, according to official sources. The perpetrator of the attack has not been identified.

“In a rule of law, political violence is unacceptable,” Argentine President Alberto Fernández said on his Twitter account on Friday. “The provincial government must quickly clarify the facts and punish those responsible,” demanded the head of state.

Next Sunday, elections will be held in Corrientes to elect a governor and vice-governor, five senators and 15 provincial deputies, as well as mayors and councilors in 57 municipalities. The governor of Corrientes, Gustavo Valdés, denied on his Twitter account the attack and stressed that “in a democratic society, violence is never an option”.

According to a medical bulletin released Friday, Arias “is responding favorably with the removal of the sedation and extubation of the patient for transfer to intensive care and is clinically stable.”