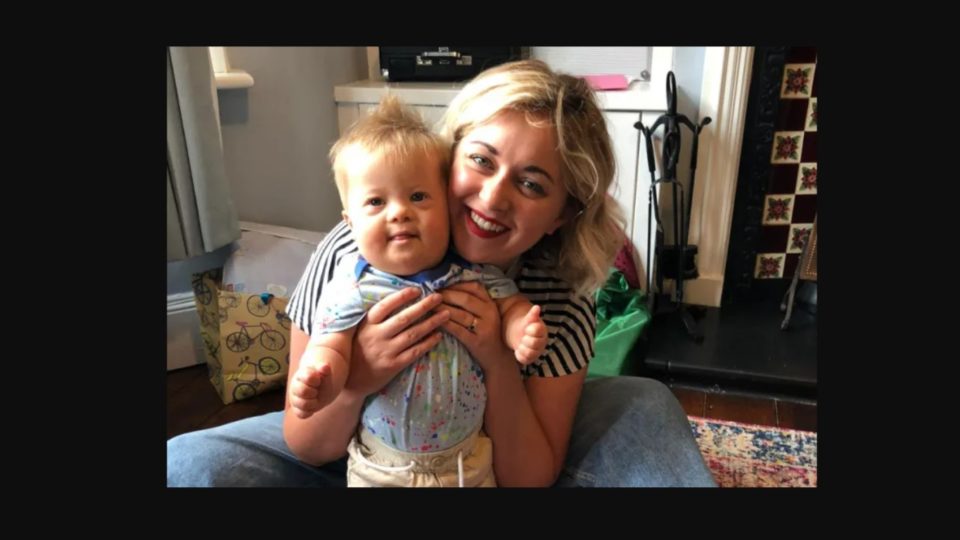 Máire Lea-Wilson and her son Aidan. She will appeal to the Royal Court of Justice in London, against the law which allows abortion of children with down. Photo: Playback / Social media

A mother of a baby with Down syndrome is fighting the UK government for a law allowing abortion if fetal abnormalities are detected, including Down syndrome. In July, she will appeal to the Royal Court of Justice in London, the UK’s highest court, against the law that allows abortion of children with down at any stage of pregnancy.

Máire Lea-Wilson, 33, had a baby with Down’s syndrome in 2019. She says she was 34 weeks pregnant when she found out the baby, her second child, would be born with the syndrome. At the hospital, she was asked whether or not she wanted to terminate her pregnancy. But she decided to continue her pregnancy. After the birth of the boy, Aidan, she joined the outright discrimination campaign, which attempts to give unborn children with Down syndrome equal rights.

“I am very concerned that when he gets older, if this law is still in effect, how will it make him feel: that he is not that precious, that he does not have so much valuable?” Mom.

In England, Scotland and Wales, abortion can occur during the first 24 weeks of pregnancy. But women can also have an abortion after 24 weeks if there is a serious fetal abnormality. Due to laws similar to English, the number of babies with Down’s syndrome born in Europe halved between 2011 and 2015, according to a study published in the European Journal of Human Genetics.