More than 4,000 prisoners infected as US prisons become corona hotspots 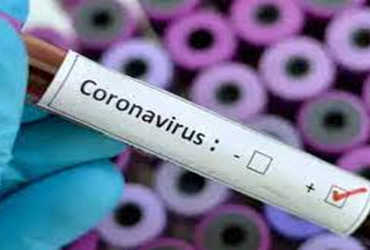 A ten-day lockdown was imposed in Sri Lanka too.

The lockdown in Sydney has been extended for the fourth consecutive day till 30 September, with more than 600 new cases.

At the same time, due to the new hot spots of Corona in America, the number of corona patients in jails has crossed four thousand. The rate of corona infection in America’s prisons has increased to 34 percent.

Daniel Wallace, an associate professor at Arizona State University, said prisons in the United States are not in good shape at the moment. Many jails are overcrowded and no effort is made to maintain social distancing between them. In such a situation, the task of controlling the corona epidemic in American prisons is becoming difficult.

Meanwhile, Japan is reporting an average of 20,307 cases of corona every day this week, forcing hospitals to evacuate patients. A total of 168,000 people currently need hospital treatment in Japan. Meanwhile, President Gotabhaya Rajapaksa has announced a ten-day lockdown and night curfew in Sri Lanka due to the third wave of the coronavirus pandemic.