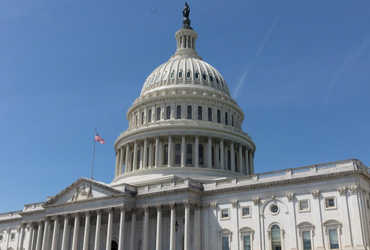 The nationwide eviction adjournment program nears completion after US President Biden and Democrats failed to persuade parliament to allow landlords-tenants to stop millions of Americans from taking to the streets amid the coronavirus pandemic. This puts more than 3 million American tenants at risk of hitting the streets.

The 6 billion aid program given by the central government to the states during the corona epidemic is nearing completion. During the Corona epidemic, the problem has not been resolved till the time limit on eviction from tenants is over. Hours before the deadline, President Biden has called on local governments to do everything possible to immediately distribute funds to prevent homelessness from tenants.

In the United States, evictions of tenants from across the country are expected to begin on Monday. Biden said that no state or local government should make excuses in distributing money to landlords because landlords and tenants have suffered during the Corona pandemic. Each state and local government must distribute funds to prevent every tenant from coming onto the street.

Disagreements between the Biden government and parliament came to a head when both the Biden government and Congress lost out on a solution to the problem, as tenants across the country feared widespread evacuations. Instead of challenging the decision after the Supreme Court refused to extend the ban on eviction of tenants, Biden introduced a bill in Parliament to extend the ban. But Biden failed to persuade Parliament to pass the bill.

In the United States, the coronavirus pandemic has caused millions of people to lose their jobs, leaving tenants unable to pay rent, as well as creating problems for landlords who do not live on a rental livelihood. The Congress has allocated 3 billion rupees to help landlords and tenants deal with the corona crisis to address the plight of millions. But the state governments were able to provide only 3 billion in aid due to slow disbursement of funds. Non-payment of rent by the first week of July has forced more than 500,000 people to vacate their homes over the next two months, according to the US Department of Housing and Urban Development. Homeowners in the US are expected to begin vacating their homes as early as Monday.