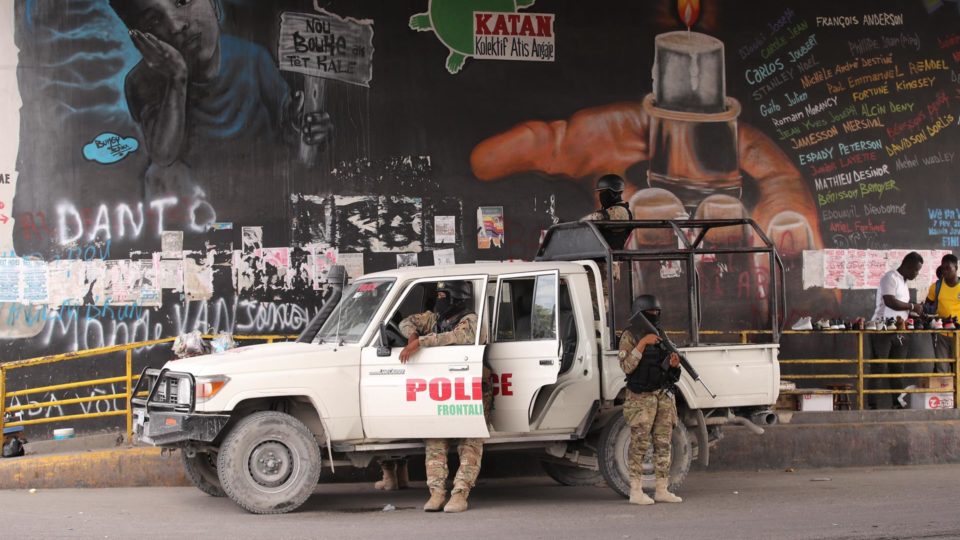 One of the suspects in the assassination of Haitian President Jovenel Moïse was an informant with the DEA, the US anti-drug agency, as the organization confirmed on Tuesday. “After the assassination of President Moïse, the suspect communicated with one of his contacts at the DEA, and an official of the agency assigned to Haiti insisted that he surrender to the local authorities,” the agency said. to “CNN”.

The DEA clarified that, along with the State Department, it provided information to the Haitian government that assisted in the arrest of the suspect and one other person. In last Wednesday’s attack, which Haitian authorities said involved at least 28 people, the group responsible for the invasion announced it was a DEA operation.

In a statement to “CNN”, the agency assured that none of the perpetrators of the attack acted on behalf of the DEA in the incident.

At least two US citizens, Joseph Vincent, 55, and James Solages, 35, have been arrested for the attack on Moise’s residence, in which the first lady was also injured. On Monday, Haitian-American Christian Emmanuel Sanon was arrested and named primarily responsible for the attack.

17 other suspects detained in Haiti are Colombians, and 11 of them have been identified by the Colombian defense ministry as former members of the country’s armed forces.

The US government sent a team of experts to Haiti to help investigate Moise’s murder. US Secretary of State Antony Blinken said Monday he was concerned about the Haitian situation.