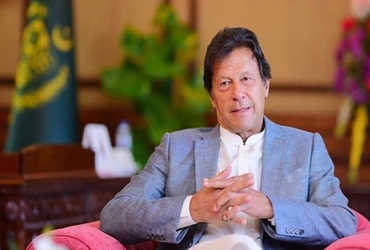 Instead of congratulating Imran Khan’s government on completing three years, the Prime Minister of Pakistan is being trolled on an issue these days, by users blaming mobile for the rising number of rape cases in the country. That being said, the critics of Imran Khan are saying that in fact the blame can be placed on everyone except the criminals and the administration.

On the day of the country’s independence from Pakistan, Minar allegedly tortured a young woman and even tore her clothes. Expressing grief over the incident on Thursday, Imran Khan said that this incident has put you in a shameful position. Pakistani culture and religion, however, in the meantime he blamed the misuse of mobiles for women and crimes against them.

He further said that in our country women are respected as much as in any other country in the world, women were not respected as much in the west, such incidents happen because children do not have proper guidance, mobile to blame. The crimes of sexual harassment are also increasing due to the misuse of mobiles.

However, after his statement, Twitter users strongly criticized him and Imran Khan is being trolled on social media by tweeting.