Merkel calls for ‘safe option’ for Afghans before European refugees 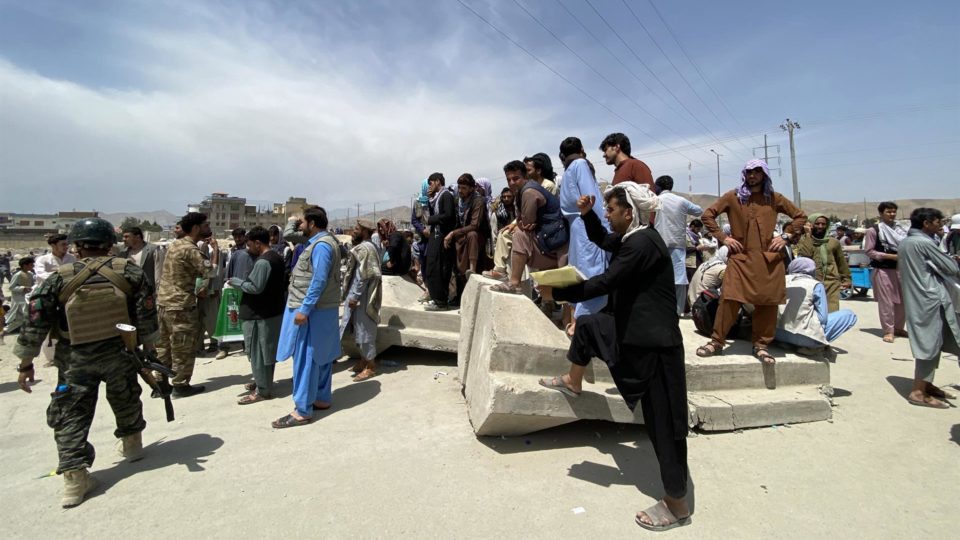 German Chancellor Angela Merkel defended Tuesday (17) that “safe options” be presented for people fleeing Afghanistan, so that, in a second step only, there is the settlement of refugees in the countries of the European Union (EU).

“Before talking about contingents, it is necessary to study safe options in neighboring countries. Therefore, at a later stage, if there are people particularly affected, they could receive support from Europe,” said the Chancellor.

Merkel admitted that there must be difficulties in reaching a common European Union position on the reception of Afghan refugees, referring to the opposition exerted by countries like Hungary and Poland in the debates on migrations.

“It is another weakness of the EU that we do not have a common asylum policy,” said the German leader.

The Chancellor also stressed that the situation in Afghanistan is “extremely difficult” and increased her interest in “helping” all those who, over the past 20 years, have supported German military and diplomatic missions in the territory of the Chancellor. Asian country.

Merkel assured that the priority for the moment is the evacuation operation, but admitted that afterwards it is necessary to “learn lessons for the future” of the international military mission, both by each country and by the ‘NATO.

“We are concerned about things that had advanced, which can now go back, because things have evolved as they did, and the Taliban have returned to power,” said the Chancellor, referring in particular to women’s rights.

The head of government’s statements came shortly after confirmation that a second German plane had managed to land at Kabul airport, in an attempt to bring back a third group of people.

On Sunday, a first contingent of 40 German diplomats left the Afghan capital and headed for Doha in an American plane. A few hours later, it was the turn of a German plane to leave Kabul with seven people on board.