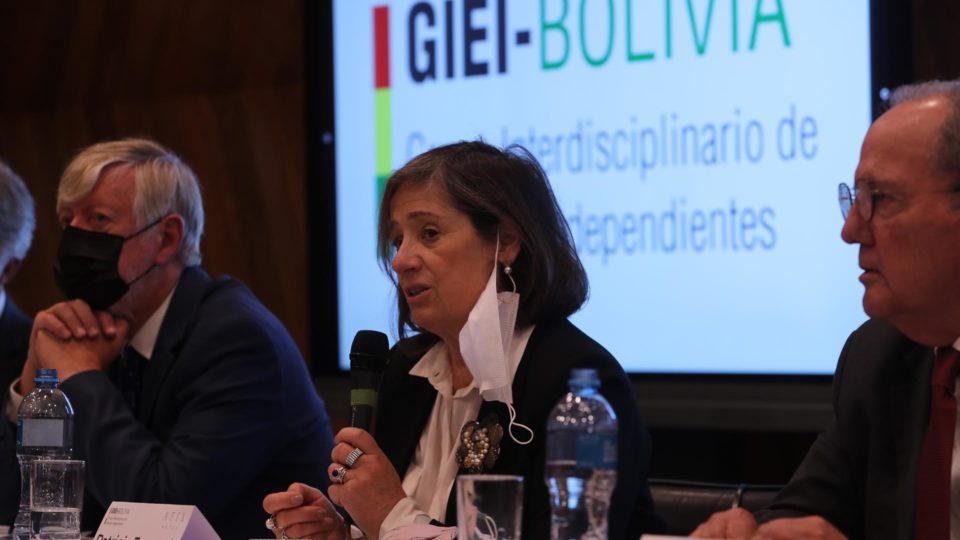 A group of independent experts (Giei) concluded that there had been massacres and serious human rights violations in Bolivia in September 2019, a period during which the country went through a political upheaval that culminated with the escape of then-president Evo Morales and later the rise of opposition Jeanine Áñez to the presidency of the country.

The report presented this week was commissioned by the Organization of American States (OAS) after an agreement with the government of the former acting president. Experts reported that at least 38 people died and hundreds were injured during the popular protests that took place around this time. There were also, according to the report, acts of torture, sexual assaults and acts of racism, affecting thousands of victims.

“In the last quarter of 2019, serious human rights violations were committed in Bolivia. In the context of a political conflict surrounded by violence, at least 38 people have lost their lives in various parts of the country and hundreds have suffered severe physical and psychological suffering. injured, ”investigators said. man (Inter-American Court of Human Rights), ”the report said.

These human rights violations involved both the government of Evo Morales and that of Jeanine Áñez.

The most serious cases occurred during the interim government, in what became the Sacaba and Senkata massacres, on November 15 and 19, respectively. The response of the Bolivian police and armed forces in these two episodes resulted in the deaths of at least 20 people with firearms, in addition to 200 others who were injured by rubber bullets. The state has also been charged with arbitrary arrests and torture of opponents during Áñez’s rule.

Deaths also occurred while Morales was still in Bolivia’s presidency. According to Giei, two people from a protest movement against the then president were shot dead on October 30, most likely by supporters of the MAS party in Morales.

Women who took part in a caravan to protest against Morales reported that they were forced to undress when the bus they were traveling on was blocked by supporters of Morales. Beatings were also reported in this episode. According to experts, this behavior was the result of the polarization stimulated by political agents.

After Luis Arce assumed the presidency of Bolivia, Áñez was arrested as a preventive measure. In the report, Giei experts said that the lack of independence of the Bolivian justice “is still present”, although the study presented is limited to the last four months of 2019 and does not refer to the case of Áñez .

During the period under review, during the government of the interim president, criminal figures of “sedition and terrorism” were used to promote the judicial persecution of opposition leaders and of people who participated in protests. These same charges were brought against Áñez after Arce of MAS took over the presidency of Bolivia.

“Gei stresses that the lack of independence and the use of criminal proceedings for political ends are not conjectures to the electoral crisis of 2019.”, said the investigators during the analysis of the Bolivian justice system.