Mass grave with thousands of Stalin’s victims discovered in Ukraine 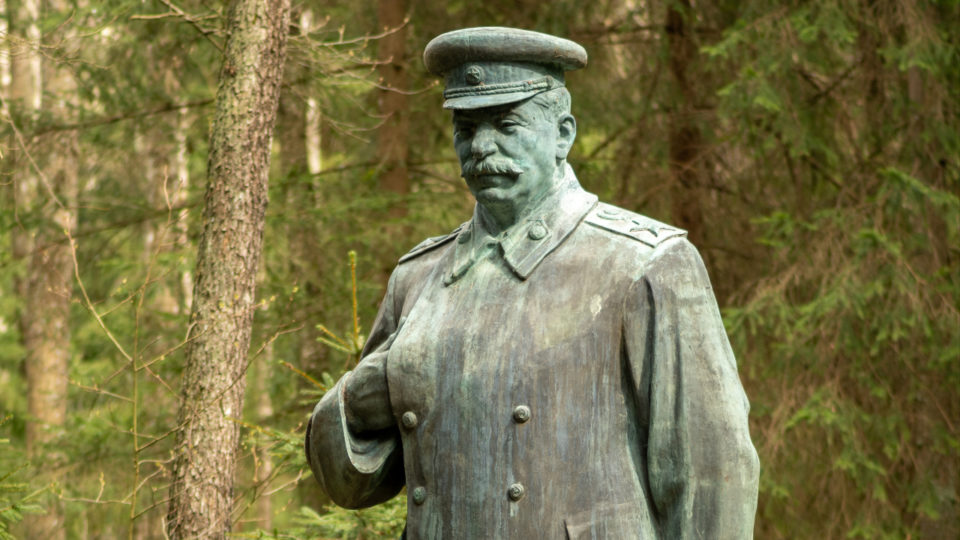 Hundreds of thousands of Ukrainians executed by the regime of Joseph Stalin Photo: Pixabay

Researchers have discovered in Ukraine what could be one of the biggest mass graves of the time when dictator Josef Stalin ruled the former Soviet Union. The remains of up to 8,000 people were found this week in 29 graves in Odessa, in the south of the country, during the first works of a project to extend the city’s airport.

The bodies are believed to be victims of the Great Purge, when Stalin left at least 750,000 dead.

Sergiy Gutsalyuk, head of the regional branch of the National Institute of Remembrance of Ukraine, told AFP news agency that the victims were probably murdered by the Soviet secret police unit at the end of the years. 1930, although it is impossible to identify them since the documents of the hour are filed and kept in Moscow.

“These documents will never be delivered to us under the current government of Russia,” he said.

Aleksander Babich, one of the researchers involved in finding the graves, said the death toll could be even higher as excavations are still ongoing. Mass graves have already been found in the region and in other parts of Ukraine.

According to estimates by historians, hundreds of thousands of Ukrainians were imprisoned in forced labor camps or executed during Stalin’s time. Also during this period, millions of Ukrainians died in the so-called “great famine”, caused by the agricultural policy implemented by the dictator in the 1930s.