Man without terminal illness dies by euthanasia in Colombia 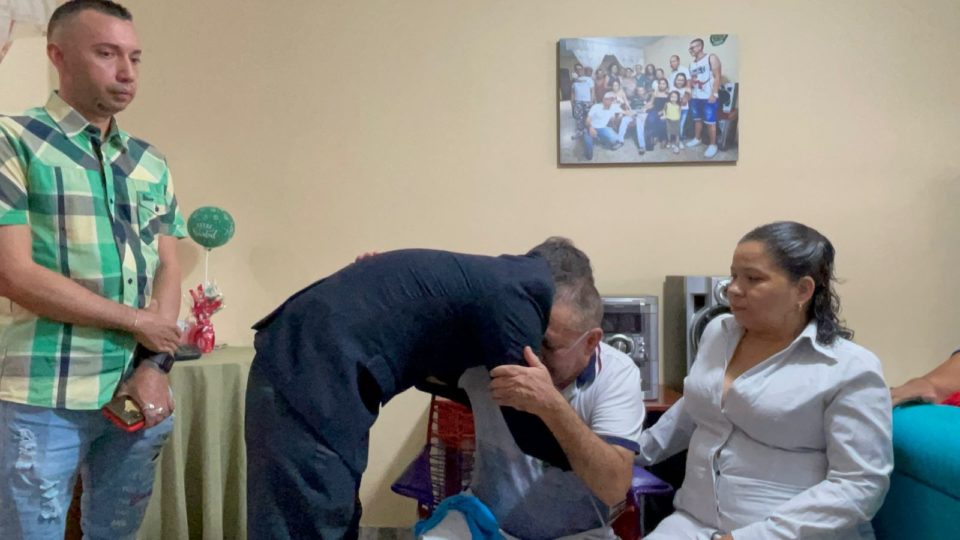 The driver spent the last hours of his life with his wife and children at home | Photo: Reproduction / Twitter

Died this Friday evening (7), in Cali, Colombia, the first person without terminal illness authorized to perform euthanasia in the country. Victor Escobar Prado was 60 years old and suffered from heart problems, chronic lung disease, diabetes, high blood pressure and paralysis on one side of the body, sequelae caused by a car accident and two strokes.

The death was confirmed by his lawyer after two years of legal proceedings to obtain permission. “Thank you to all Colombians who in one way or another have supported us, this confidence to continue our fight. Blessings and hugs to all. And I do not say goodbye, but see you later. Life. cannot be bought, little by little it will go His time for each of us. Little by little we will find ourselves where God has placed us. Hugs and blessings to all (…) I cherish you and love you with all my soul ” , Escobar said in a video released shortly before the procedure, performed in a clinic.

Driver, he spent the last hours of his life with his wife, Diana, and their four children. Last year, Martha Líria Sepúlveda, 51, obtained the first judicial authorization for euthanasia without terminal illness, but had her request suspended hours before receiving the lethal injection. Euthanasia has been permitted by law in Colombia since 1997, and in July the country’s Constitutional Court ruled that patients who suffer intensely from bodily harm or serious and incurable illnesses are also entitled to it.