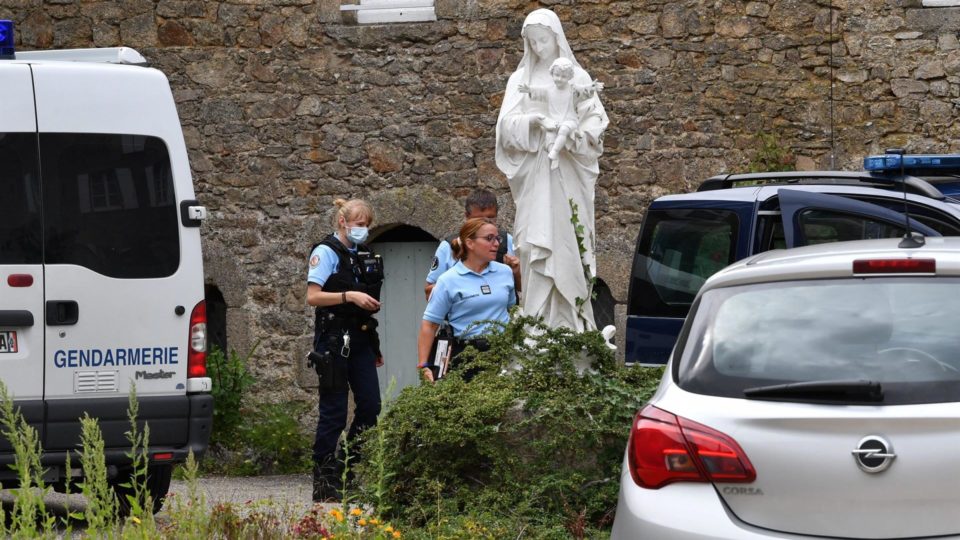 A priest was assassinated in Saint-Laurent-sur-Sèvre, Vendée, in western France. The body of Olivier Maire was found on Monday (9), after the killer surrendered to the police.

Emmanuel Abayisenga has been in France since 2012 as an illegal immigrant from Rwanda. Last year, the same man was arrested for setting fire to Nantes cathedral. He has been on parole since June this year, awaiting trial. The man had been taken in by the missionaries of Monfort from the community of Saint-Laurent-sur-Sèvre.

Christians in France have suffered frequent attacks in recent years, ranging from arson and vandalism to the deaths of clerics. In official figures, the French Ministry of the Interior recorded 996 anti-Christian acts in 2019, an average of 2.7 per day.