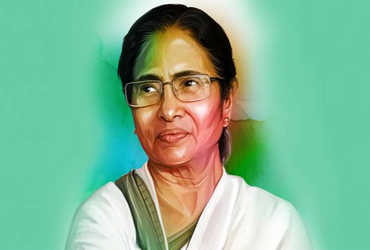 West Bengal Chief Minister Mamata Banerjee has been invited to attend the International Peace Conference in Italy. Pope Francis, the supreme leader of the Christian community, and German Chancellor Angela Morkel are expected to attend the conference. The conference is scheduled for October 6 and 7 in Rome, Italy.

Mamta Banerjee had visited Rome in 2016 and Mother Teresa was declared a saint at that time.