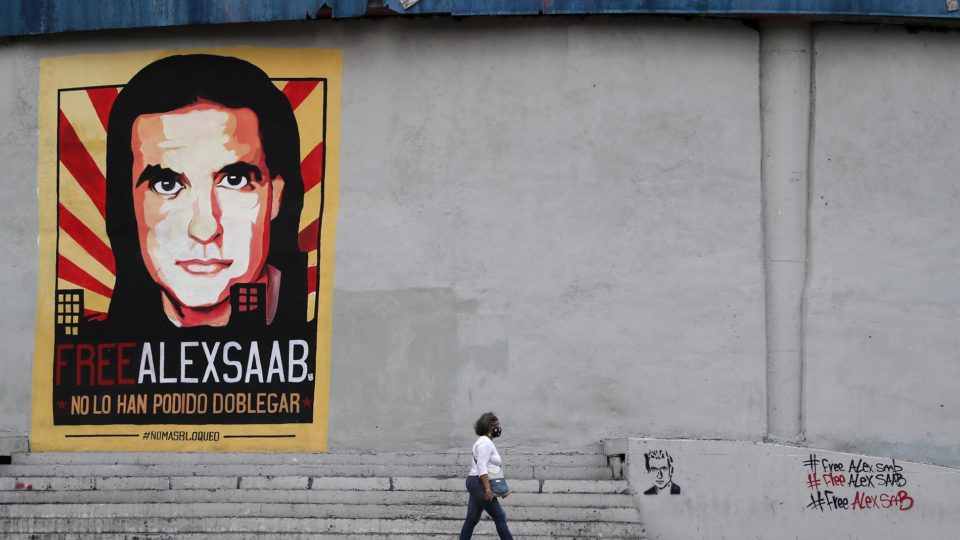 Colombian businessman Alex Saab, alleged figurehead of Venezuelan dictator Nicolás Maduro, is said to have met with US authorities before his arrest in 2020 to provide information on the Chavez government.

The information is contained in a document, to which Reuters and the Associated Press agencies had access, presented this week in a federal court in Manhattan by lawyers for Bruce Bagley, a former professor at the University of Miami.

A specialist in studies of drug trafficking in Latin America, Bagley was arrested in November 2019 for money laundering – prosecutors say he received nearly $ 3 million in deposits from overseas accounts controlled by Saab and kept a commission. The professor pleaded guilty last year and his sentence will be announced next week.

In the document presented this week seeking a lenient sentence, Bagley’s defense pointed out that the money he received was intended to pay lawyers “who advised Saab and accompanied him to meetings with the US government, during which Saab provided information about Maduro’s government, ”Reuters said. Meetings began in 2017, according to the document, but what was discussed in those meetings was not made known.

According to the Associated Press, prosecutors reported that Saab initially asked Bruce Bagley to help him obtain a student visa for his son, then asked him for advice on investing in Guatemala.

As of November 2017, Bagley began receiving monthly deposits of approximately US $ 200,000 from a purported food company based in the United Arab Emirates; funds were also transferred from an account in Switzerland.

Bagley then transferred 90% of the money to accounts controlled by an informant for payment to Saab lawyers in the United States, he was told. However, the professor reserved a 10% commission for himself and continued to accept money even after one of his accounts was closed due to suspicious activity.

Saab’s defense alleged in a statement that Bagley had never worked for the businessman and never cooperated with US authorities against the “interests” of the Venezuelan government.

For Maduro, Saab’s extradition was a “kidnapping”

Alex Saab was arrested in Cape Verde in June 2020 when his plane stopped for refueling at Amilcar Cabral International Airport on the island of Sal. He was extradited to the United States last month for money laundering.

Saab, born in the Colombian city of Barranquilla and of Lebanese descent, is linked to several companies, including the Group Grand Limited (GGL), accused of supplying food and products at inflated prices to the regime of Nicolás Maduro. The Maduro businessman and his three stepchildren profited “hundreds of millions of dollars” from the operations, according to US officials.

Shortly after his extradition, Saab said he would not cooperate with American justice, according to a letter read by his wife, Camila Fabri, during one of the acts organized by the Chavez regime in support of the man. business in Caracas.

Maduro said at the time that the businessman was “kidnapped by the North American Empire”. “I trust Alex Saab in the hands of God. There will be justice, because there will be truth, ”the dictator said on state television.

Maduro also claimed that Saab’s extradition was “one of the most vile and vulgar injustices committed in recent decades around the world” and that Venezuela would bring the UN and human rights bodies against it. what he called a “kidnapping”.