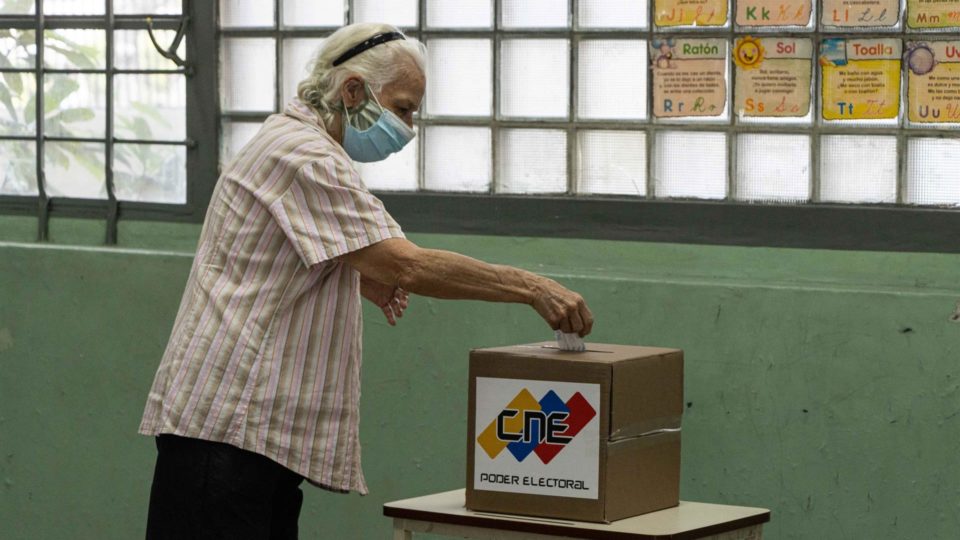 The United Socialist Party of Venezuela (PSUV) organized this Sunday (8) primary elections to choose the candidates for the regional elections to be held at the end of the year to define the governors and mayors.

The vice-president of the PSUV Diosdado Cabello was in charge of announcing Monday the first electoral results of the poll, whose participation, according to him, was massive: “More than three million and a half Venezuelans exercised their right to vote”, a he declared.

Although party authorities, including dictator Nicolás Maduro, stressed the democratic nature of the election and its importance for “the consolidation of peace and political dialogue”, in practice the elections were marked by violence. and irregularities.

In Sarare, capital of the municipality of Simón Planas, for example, PSUV activists denounced the attacks by mayor Jean Gerardo Ortiz, pre-candidate for his re-election. Several injured were taken to the nearest hospital.

There were also allegations that General Víctor Mora Moreno of Aragua state “ordered” his subordinates to vote for Marco Torres in the state primaries. Also in Aragua, PSUV activists denounced that Mayor Régulo La Cruz used cars to intimidate voters.

In Zulia, a state in the northwest of the country, incidents were also reported: in Guajira, there was a dispute between two political groups which prevented themselves from voting; they also accused the current mayor of using the public transport system to take voters to polling stations.

The clashes, besides showing the internal division of Maduro’s party, also show how difficult it will be to renew its cadres, even with the election open to people who were not affiliated with the party.

The PSUV summit, however, did not even mention the incidents and, on Monday, only underlined the democratic nature of the ballot.

The national leadership of the PSUV, Diva Guzmán, only praised the primaries: “We have been told that militants from east to west have left since dawn in large numbers to exercise their right to participate.

Without citing clashes between candidates or fights between supporters, Guzmán added that the activists were “very adamant […] by setting limits on excess “.

Dictator Nicolás Maduro confined himself to saying that the open primary elections were “a success, a total victory”.