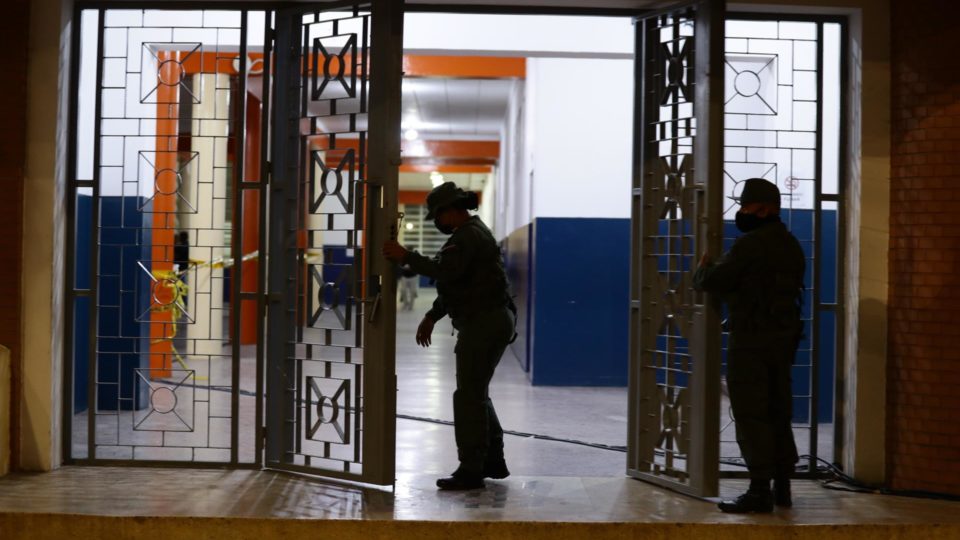 Venezuelan dictator Nicolás Maduro on Sunday (21) called on his supporters to vote in local and regional elections 20 minutes after the polling stations officially closed, drawing criticism from several opposition candidates.

“I ask all those who have their 1×10 list (government voting campaign) to go through with the Patriotic, Bolivarian and Chavez offensive across the country. For you, men and women who have our list, mobilization is important! Fight, fight and win, vote to win, ”Maduro wrote on Twitter.

The head of state published the message at 6:20 p.m. (local time), 20 minutes after the official closing time, which can only be extended, according to electoral regulations, in centers where there is still a queue of waiting for voters.

“In accordance with the provisions of Article 308 of the Regulations of the (Organic Law of Electoral Processes) Lopre, from this time, 6 p.m., the voting process ends, except at the polling stations where voters queue to vote, and we have entered the phase of counting, transmitting and totaling, ”he writes.

However, the EFE agency found that several polling stations in Caracas remained open despite the lack of voters and the queues.

Maduro’s message was echoed by opponent Henrique Capriles, who marked the European Union Election Observation Mission (EOM-EU) in its response and underlined the official closing time.

The opposition candidate for mayor of Caracas Tomás Guanipa denounced at 6:44 pm that the polling centers in the capital “and throughout the country were still open, with no voters in the queues”. “We ask our witnesses and members of the polling stations to enforce the law,” he warned.

In the same vein, the anti-Chavist candidate for governor of Miranda, David Uzcátegui, has also come forward. “Careful, Miranda. The regulation establishes the closing of the polling stations at 6 p.m., if there is no one in the queue. In several regions, they do not want to close the centers. We urgently ask the National Electoral Council, “wrote the candidate at 6:46 pm.