Maduro reiterates his support for Daniel Ortega, the Nicaraguan dictator 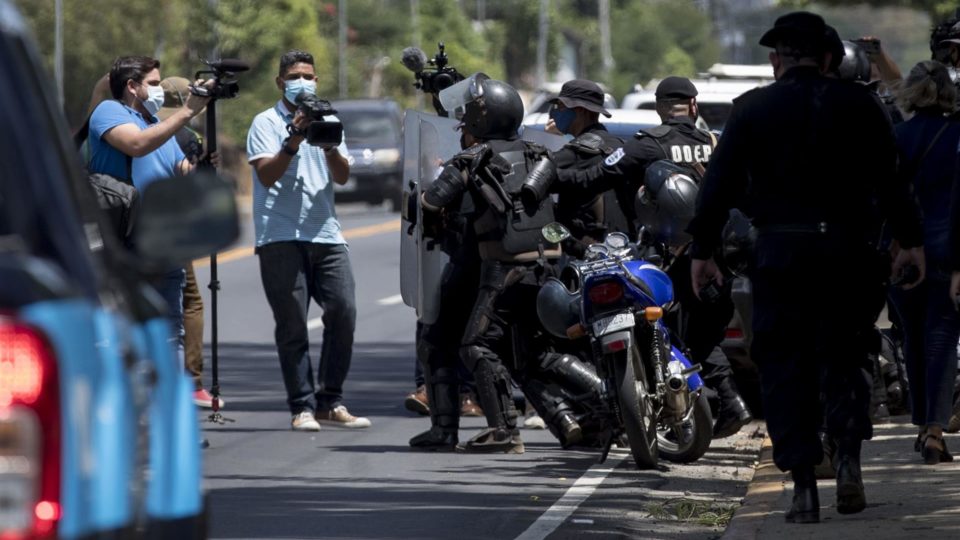 The Venezuelan dictator, Nicolás Maduro, reiterated on Monday his “militant and united support” of the Nicaraguan dictator Daniel Ortega on the occasion of the 42nd anniversary of the Sandinista revolution which overthrew the dictatorship of Anastasio Somoza Debayle.

“We reiterate our militant and united support for Commander Daniel Ortega Saavedra and the [vice-presidente e primeira-dama] companion Rosario Murillo on the paths of the victories to come, and we condemn the political, economic and media aggression that imperialism has imposed against the Nicaraguan people “, indicates Maduro’s statement issued by the Venezuelan Ministry of Foreign Affairs.

On Sunday, the day before the anniversary, there was no festive atmosphere in Nicaragua, nor caravans from all over the country heading towards Managua to imitate the celebration of July 19, 1979. Unlike in other years, the red flags and red A black woman from the ruling Sandinista National Liberation Front (FSLN) and chants considered “revolutionary” did not predominate in the streets of Nicaragua, except in Boaco, Granada and Jinotega, where a group of Sandinista militants performed the city ​​tour.

Recently, the dictatorship of Ortega, one of Maduro’s main allies on the continent, has received a lot of criticism, including for the use of restrictive laws that have taken those who criticize his administration to prison, accused of crimes of treason. .

The wave of arrests that began in May, coupled with the increase in the number of people who have chosen exile in recent months, and reports from doctors of an apparent increase in cases and deaths for Covid- 19, intensified criticism of Ortega. Journalists critical of the dictatorship feel targeted by the regime and many have decided to leave the country, to ask for precautionary measures or to keep a more discreet profile.