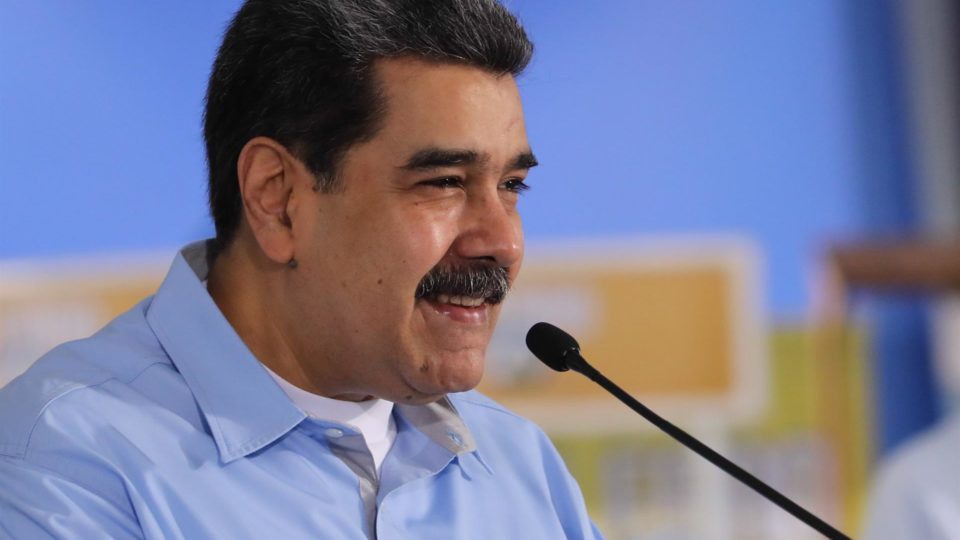 Venezuelan dictator Nicolás Maduro announced on Thursday that Félix Plasencia, the country’s current ambassador to China, will be the new foreign minister, and Jorge Arreaza, who held this post, will now move to the Ministry of Industry and Production national.

“Likewise, I have appointed Mr. Félix Plasencia as the new Minister of Foreign Affairs of the Republic. He has an enormous responsibility in the continuation of the excellent diplomatic work carried out by Jorge Arreaza”, wrote the dictator on his Twitter account .

Maduro indicated on the social network that now Arreaza, who had held the post of Minister of Foreign Affairs since August 2017, will be the new Minister of Industry and National Production. He also made other changes, such as the Ministry of Education, which will now include the current governor of Monagas, Yelitze Santaella. For the Ministry of Interior and Justice, he appointed retired Admiral Remigio Ceballos, who until July served as Chief of Staff of the Strategic Operational Command of the Venezuelan Armed Forces (Ceofanb), a position which occupies the third place in the line of command after the president. and the Minister of Defense. Maduro also appointed Margoud Godoy Minister of Women and Equality, and William Serantes Pinto Minister of Ecological Development of Mineiro.