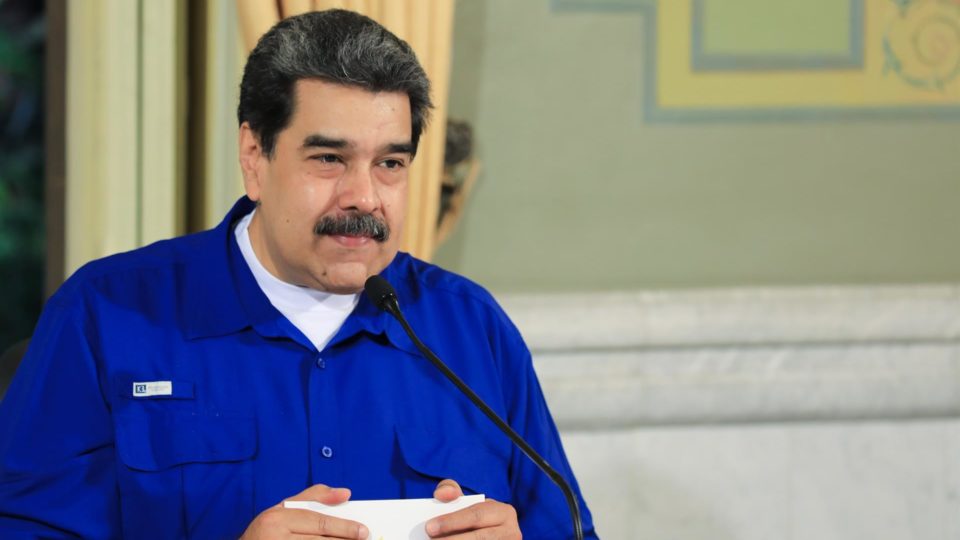 Venezuelan dictator Nicolás Maduro announced Thursday that his son, Congressman Nicolás Maduro Guerra, will be part of the country’s regime delegation to Mexico for negotiations with the opposition.

“Nicolás Ernesto is part of the dialogue commission that is going to Mexico, headed by Dr Jorge Rodríguez. They are going to Mexico to dialogue with the far-right opposition governed from the United States,” said the dictator. in a speech broadcast by the state television channel VTV.

Former Venezuelan presidential candidate and opposition leader Henrique Capriles also confirmed his political group’s participation in the dialogue on Wednesday. Although he has publicly expressed differences with the leadership of his party, First Justice, Capriles confirmed that the opposition delegation will include the party’s general secretary, Tomás Guanipa. “The aim is for it to be, like any process, inclusive for the different sectors and to generate results. We don’t want it to be just another failure, but for that you have to be effective, ”commented Capriles.